State repression of activists in China

Here's a TV clip commenting on the state repression of activists in China, more specifically the case of Zhang Shujie, a supporter of the Hong Kong branch of socialist grouping Committee for a Workers International (CWI).

I wrote a short piece before about political policing in China, which mentioned this case. Zhang Shujie was approached by Chinese police to spy on Hong Kong political activists, who support worker's rights in China. He agreed to this, only to escape to Ireland then Sweden with the help of their embassies, some 'left' MPs in those countries and Hong Kong activists. He was accompanied in Sweden at a hearing for his case for asylum, by the well known ‘Long Hair’ Leung Kwok-hung (pictured left with Zhang Shujie), legislator for the LSD party in Hong Kong.

Another interesting part of this news clip is the comments from the former secret police Li Fengzhi, who thinks the CCP will soon be eliminated, with many spies realising this and therefore not supporting them.

Hey, thanks for posting this, it's good he managed to get away!

A short note on sub editing: I change the capitalisation of the article title (should be normal case), changed the tags and marked the location of the story on the map

OK. I wasn't sure where to put it on the map because it has 3 possible places to put it. His home town in China, Hong Kong where he was meant to spy, or the Swedish parliament where he was giving his hearing.

I'll try remember to keep the titles right though.

Cheers, many thanks! I'm looking into whether we can have multiple places marked on the map. Otherwise basically just make a judgement call on where you think the main bit of the story is. I tagged it in Hong Kong, but any of them would be good! 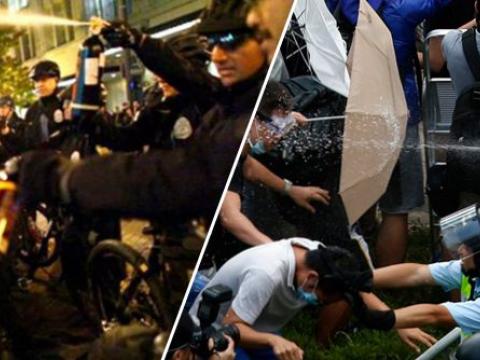 A letter from Seattle to Hong Kong Protestors/ 从西雅图给香港战友写信

A letter to Hong Kong protestors from friends and ardent supporters across the Pacific. Add oil! … 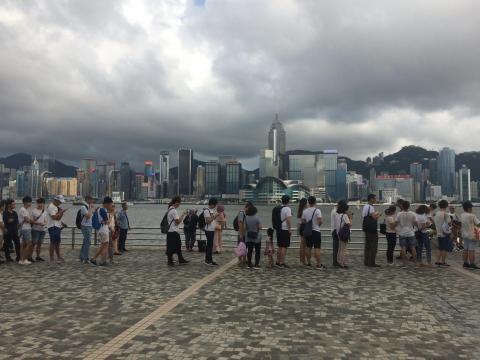 Protests in HK: a talk with the 'Workers Group'

The following interview was made over internet during the month of August. Comrades from different countries – some Bad Kids of the World – made… 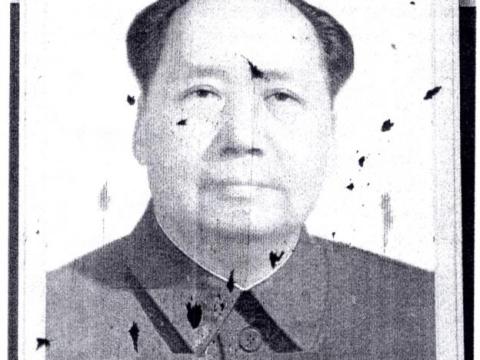 The meaning of Tiananmen - Burt Green

Burt Green analyses the events of Tiananmen Square and their consequences. This article contains some factual inaccuracies (see comments below… 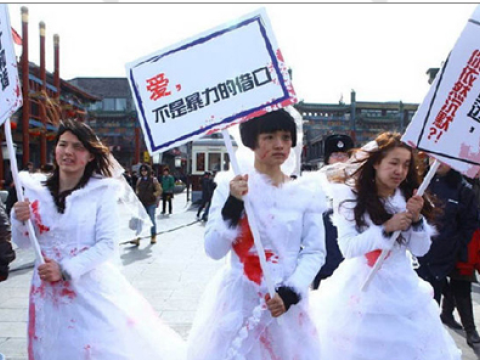 Translation of a statement by the partner of "Da Tu" (Giant Rabbit), one of the feminists detained…