In bold and intelligently written essays, historian Peter Linebaugh takes aim at the thieves of land, the polluters of the seas, the ravagers of the forests, the despoilers of rivers, and the removers of mountaintops.

From Thomas Paine to the Luddites and from Karl Marx—who concluded his great study of capitalism with the enclosure of commons—to the practical dreamer William Morris who made communism into a verb and advocated communizing industry and agriculture, to the 20th-century communist historian E. P. Thompson, Linebaugh brings to life the vital commonist tradition. He traces the red thread from the great revolt of commoners in 1381 to the enclosures of Ireland, and the American commons, where European immigrants who had been expelled from their commons met the immense commons of the native peoples and the underground African American urban commons, and all the while urges the ancient spark of resistance. 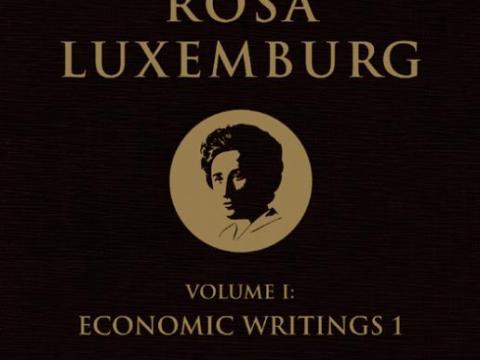 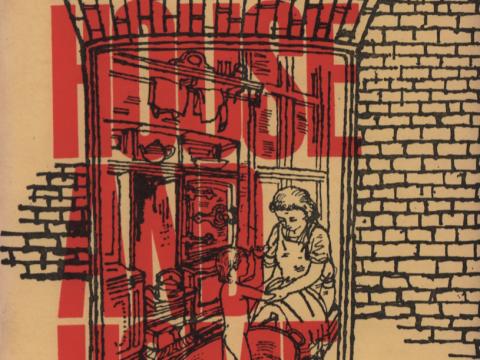 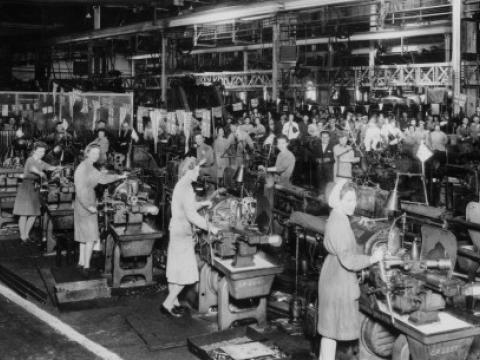 E. P. Thompson's monumental study of the making of the English working class, and the development of…
Image 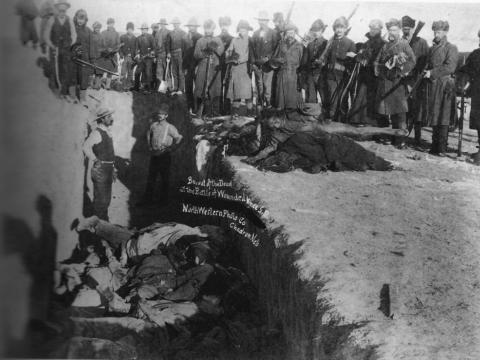 Bury my heart at Wounded Knee: An Indian history of the American West - Dee Brown

Bury My Heart at Wounded Knee is Dee Brown's eloquent, fully documented account of the systematic…