Review of The Street, series 2 - the latest TV drama from Jimmy McGovern .

Jimmy McGovern (writer of early Brookside, Cracker, Priest, The Lakes, Hillsborough, [Bloody] Sunday, etc) shuns primetime television drama as lazy cliché: “I’d never tune in to it because I know it’s going to be crap”. The Street, made for BBC 1’s 9pm slot, was instead inspired by 1950s US serial The Naked City – “behind every door, there’s a story to be told”. 2006’s first run featured A-list actors and new writers, scripts duly polished and tweaked by McGovern, tackling themes of love and its hazards. Series 2 continues the gritty Northern melodrama, focusing on individual redemption in six powerfully characterised narratives – benefits clerk impersonating dead twin (pictured); cabbie rekindling old flame; sisters divided by son’s violence; building worker’s awakening bisexuality; postie stealing middle-class mail (written by ex-Chumbawumba Alice Nutter); and a young man emerging from incarceration after a Jamie Bulger-style murder. So many tragedies on one terrace? It’s enough to give you that kitchen sinking feeling ...

Sure enough, a depressive pall suffuses variously unlikely or unbelievable plot contrivances, reinforced by hopeless, hapless white working-class responses. The dodgy decisions, minor lies and evasions, and blustering overreactions invariably make things worse – like soap opera with the ebb and flow of drudgery removed and mundane pleasures compromised. That the characters somehow find strength in themselves and their loved ones to envision a future is testament to The Street’s barbed humour, undeniably sharp scripts, and wonderful acting – such that empathy is possible at all for its fatally flawed fools. And despite favouring male perspectives, these emphasise the repercussions of botched efforts to sustain a traditional respectability otherwise abandoned on the scrapheap of cultural history. Likewise, the bitter economics of everyday life in precarious postmodern society always dominate proceedings and psyches – as in most people’s real lives – and that’s rare indeed in popular media.

However, there are no connections between the standalone stories and their characters – beyond neighbours passing in the background – and, other than pulling together in times of adversity, scarcely a hint of collective strength. Seeing ‘ordinary people in extraordinary circumstances’ surely illuminates our own dramas – viewers from working-class backgrounds doubtless repeatedly glimpsing their own reflections here – but extraordinary ways of coping with ordinary hardship, in imaginative, collective ways that ring true, might transcend the backward-looking, objectifying, guilt-tripping, breast-beating that UK social realism is regrettably renowned for. McGovern himself always stresses “there’s no problem with working-class communities that money wouldn’t solve”, but here the protagonists are undoubtedly their own worst enemies. Nonetheless, from conception in solidarity and humility to execution with such immense warmth and storytelling craft, The Street triumphantly bucks trivial TV trends – just as its creator intended.

For other reviews and essays by Tom Jennings, see: 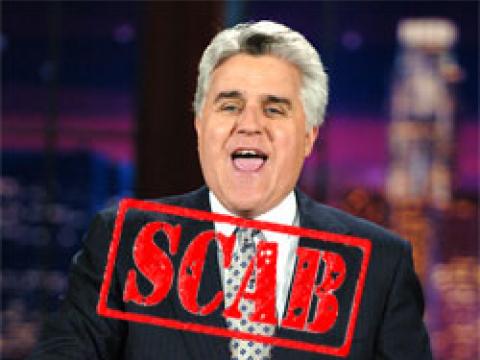 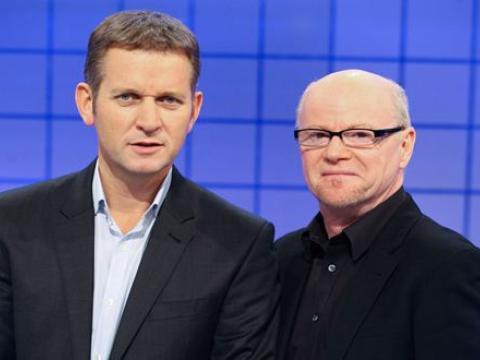 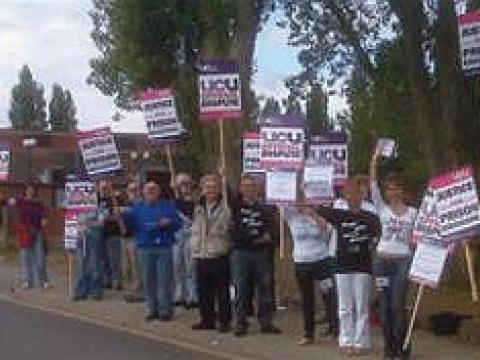