Behind every fee increase, a line of riot cops . . . The privatization of the UC system and the impoverishment of student life, the UC administration’s conscious choice to shift its burden of debt onto the backs of its students -- these can be maintained only by way of police batons, tasers, barricades and pepper spray. These are two faces of the same thing. As students and workers we are hit first by fees and layoffs, and then by police batons. Privatization closes off the supposedly public spaces of this public university, erecting a wall that grows higher and higher with each passing year. Privatization is the metal barricades that the riot police set up around Wheeler Hall. Privatization and the police are the twinned forces of exclusion.

This violence is not new; it is only that, for many of us, it has remained invisible at UC Berkeley. The scandal is the reapearance on campus of what the Oakland and Berkeley police and the Alameda County Sheriffs do every day to poor people -- without video cameras present, without stories in the New York Times or letters from concerned faculty. But the university has never been autonomous from the violence of society; we will not forget this fact. The furniture in our classrooms -- the furniture with which the occupiers of Wheeler barricaded the doors to protect themselves against the police -- was made by prisoners in San Quentin. This is the truth of the university: it is guaranteed by state violence just as the UC’s bonds are guaranteed by our fees.

No investigation, no review process, no dialogue can change this structural truth.

To put it directly: the police are the antithesis of dialogue. There can be no dialogue under threat of violence, with the police standing in the background grinning, rhythmically slapping their clubs on their palms, telling us to “Get ready for the beatdown.” They provide the assurance that speech isn’t free even when officially promised, as our 14 friends and colleagues who were arrested during the public comment session of the regents’ meeting in UCLA will attest to. There can be no dialogue while the police are on campus; they are the threat. We refuse to smother our outrage, cover our wounds, put on a smile, and exchange pleasantries in quiet voices with those who beat us. The invitation to dialogue is pathological -- they beat us one day, and invite us to share our feelings about it the next.

So we will not give them the satisfaction of participating in this charade. We reject the naive suggestion that “mutual understanding” is possible -- you will never understand us, but we understand you. We understand that you were “just following orders,” that these fee hikes are “necessary measures,” that we all have to “tighten our belts,” that the “rule of law” must be enforced. We understand where all of this puts you: on the other side of the barricades, defending the interests of privatization and capital. We will talk with you once you put down your badges and your weapons and join us on this side. Until then, there can be nothing between us except enmity.

From After the Fall newspaper 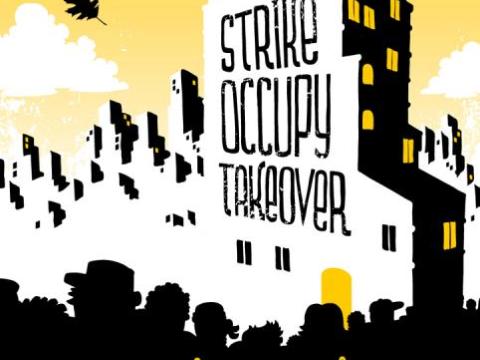 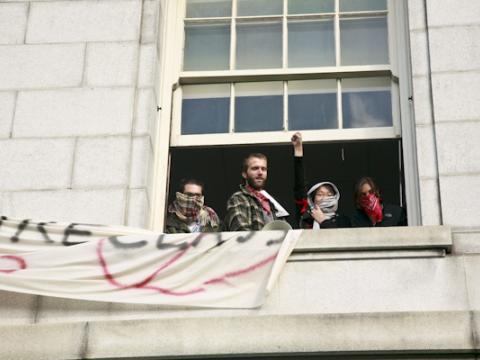 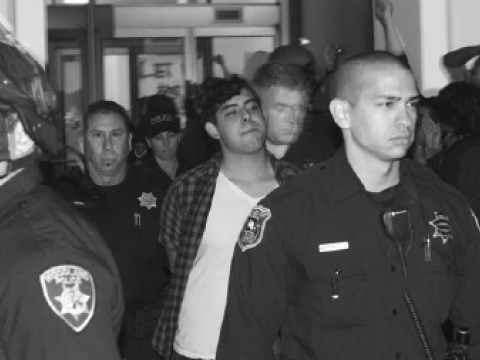 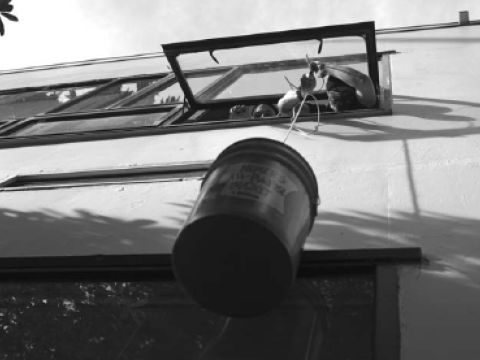