From today libcom.org will be known as the 'Library of Communism'

From today, libcom will be an abbreviation of 'Library of Communism' to reflect our move towards a more Marxist Leninist approach.

After much reflection, and watching Michael Parenti on YouTube, we have realised that 'Libertarian Communism' works in the service of US Empire by spreading anti-communist revisionist propaganda. We have been influenced by the International Communist Tendency's staunch defenses of Lenin and the Comintern, as well as many comrades on twitter who have critiqued our pro-Imperialist positions.

While we still do not think the 'really existing socialist' states were perfect, it is impossible to deny the amazing increase in living conditions achieved by Marxist Leninist States, as well as the support they gave to anti-Imperialist movements around the world, such as Colonel Gaddafi, Mengistu Haile Mariam, and Ho Chi Minh. We will begin this process by featuring more Leninist content on our social media accounts. Our archive has more than 25,000 articles, most of which aren't Leninist, so becoming an anti-revisionist archive will take a bit longer, please bear with us!

Bastards! I was about to renounce communism and pledge allegiance to Jacob Reese Mogg. I fail I April fools. Not fair.

Make Ben Norton a libcom moderator and purge articles that criticize the 1956 Soviet liberation of Hungary, and other pro-Nazi stuff you guys carry.

The first sentence provoked a nose bleed - you sods.

April Fools to you too!

Happy first of April! You folks have me with the first sentences (: but hey, video's changing your minds? That is hard to believe. You people dig paperwork, right? Ghehehe.

Bastards! I was about to renounce communism and pledge allegiance to Jacob Reese Mogg. I fail I April fools. Not fair.

In keeping with the jollity of the day I thought I’d amuse you all with a true story about Jacob Rees Mogg, or at least about his family’s mode of living...

A few years back a friend of mine had a job to do at the Rees Mogg family residence. Upon his arrival he was greeted by one of the junior members of the family. As my friend got out of his van, the young chap who was around eight years old, saluted, pronounced “good morning sir” and then asked if my friend would like a hand taking his tools into the house. Humouring him and intending to give him a small item to carry, he said yes please. “Wait there a minute” said RM junior and disappeared into the house, only to come back a few minutes later with a servant!
Now that’s proper ruling class behaviour and I applaud it heartily!!!

Luckily I was tipped off about the change of months yesterday, nice one though.

I guess it's better than the "Library of Liberalism."

Now I think I'll go off and join the ISO.

While we still do not think the 'really existing socialist' states were perfect, it is impossible to deny the amazing increase in living conditions achieved by Stalinism and Maoism, as well as the support they gave to anti-Imperialist movements around the world. 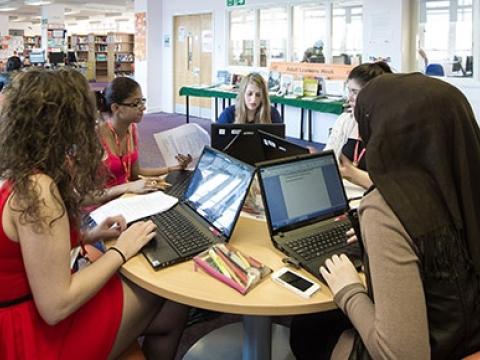 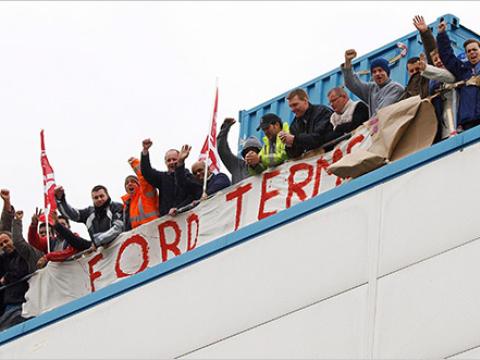 libcom.org's brief introduction to direct action and why we advocate it, as opposed to other forms of political activity. 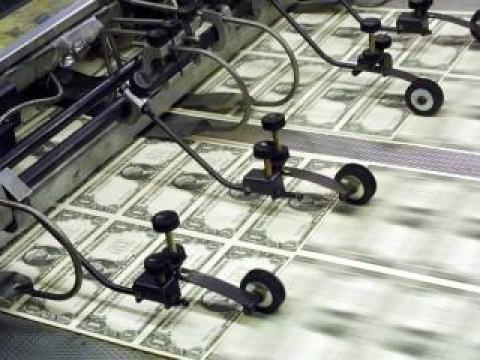 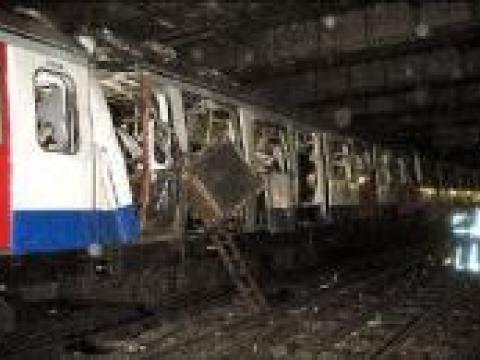