Turkey: Torture and murder by the State in Kurdish village of Koruköy

Have you ever heard of Koruköy before? It is a small village in Nusaybin county, Mardin province on the southern Turkish border. It is the hometown of people who had been forced to leave their villages after the government’s murderous repression of Kurdish separatism in 1995 but were slowly beginning to return to their villages as the environment stabilised.

Today however Kurdish villagers are being killed by soldiers and police. The homes of dozens of people have been burned — children, women and men are being murdered or lost in front of each others’ eyes.

The operation was announced on February 11th. The systematic massacre that the State has applied in many parts of Kurdistan, especially Sur and Cizre, started to be implemented in Koruköy with hallmark brutality. Right now, as this article is being written, soldiers are raiding houses.

So many are being taken and tortured that it is not known how many are in hospital, who is in custody and who has been disappeared. A few people in custody are saying that the torture is too heavy and the situation inside is very serious.

It is known that three people have been killed so far, more than 40 have been taken into custody, but no-one has a clear idea of ​​the number of casualties. The soldiers have slit the throats of village animals and thrown their carcasses onto the streets. A peasant finds his cow in a stable, drowned in water or a chemical. Those who want to reach out cannot. Those who want to get out of the village can’t leave. Armored vehicles and work machines are patrolling.

A photograph of an old man in his 90s, tortured by soldiers, is doing the rounds on the internet (see above). A State official comes out and says, “This person supports terrorism.”

As we all know, the current situation is full of pain and violence. The fact that almost all sections of society are remain part of the great silence about this is another factor that complicates the violence and pain.

There is something in the shadow of these debates, as political parties and various branches of power, mainstream media and social media, talk in the streets and fields, in fact almost all of politics, are buried in electoral chatter.

But this is not something to be swallowed: there is torture and massacre in Koruköy!

This article was first published at Freedom Anarchist News. It is an edited machine translation from an article in the latest Meydan anarchist journal, released this month despite a State ban. If you spot any problems, let us know.

Hey thanks for posting, really great to see some Freedom news on here!

Have you posted your go fund me for the building here yet BTW? Saw it in Time Out this week, which is cool! 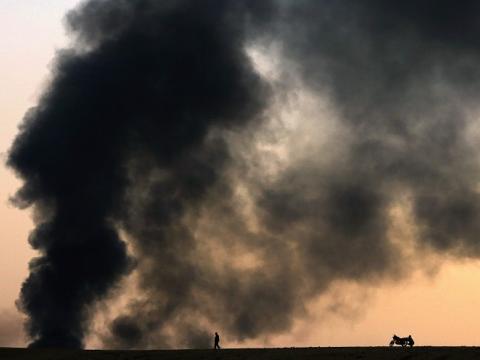 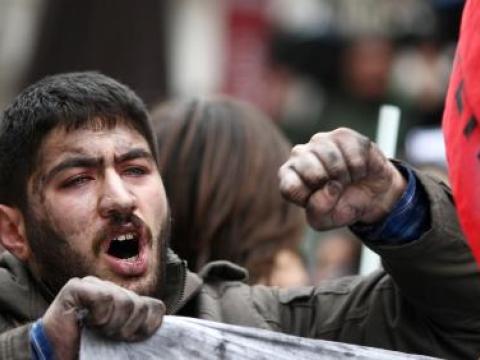 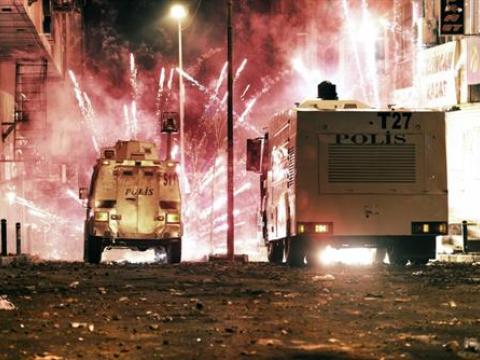 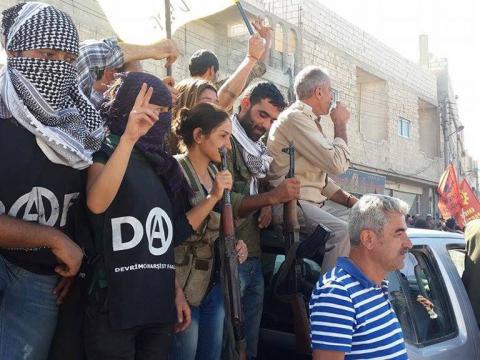