Hundreds of employees of Meggitt Aircraft Braking Systems in Holbrooks in Coventry took strike action twice at the end of July, after company bosses awarded themselves massive bonuses while at the same time cutting and freezing the wages of their employees.

Company bosses received £1.7 million in bonuses, after Meggitt, which makes aeroplane parts, made savings of £1.5 million achieved as a result of slashing sick pay allowances and making redundancies in 2009. The company made £494.2 million in gross profits in 2009. However, prior negotiations for a pay increase for staff had been refused with management claiming there was no money available.

At the same time, staff are currently being regraded, with some losing as much as £17,000 a year. All other employees have had their pay frozen. According to Unite, which conducted the strike ballot, a 4% pay increase would cost less than a quarter of the bonuses given to three top managers - Terry Twigger, Stephen Young and Philip Green, who received £770,000, £463,000 and £353,000 respectively plus shares.

Prison teachers employed by the Manchester College, which has recently seen strike action at its campuses in Manchester, have struck in the same row over the imposition of new contracts. Significant pay cuts as a result of the new contracts are likely for many staff.

The college runs courses throughout England, and the strike hit over 70 prisons in Liverpool, Birmingham, Yorkshire, Dover, the Isle of Wright, and other locations around the country. Some sites saw mass pickets, and many sent delegations to a rally in Manchester.

Workers on Sheffield's tram network have voted to strike on the 16th of August over the de-recognition of a union rep by management. The strike could last indefinitely.

The dispute follows network owners Stagecoach breaking off all contact with Unite's branch secretary, Mick Fletcher, after he discussed the content of meetings with management with the union's membership. The alleged indiscretion relates to last years' pay dispute, with the offence being that Fletcher answered members' questions directly over whether increased pay offers were likely to come as a result of reduced bonus payments. Stagecoach claims this could have induly “influenced” the vote on the offer.

BBC proms under threat from strikes

The BBC's annual jingoistic extravaganza, The last night of the proms, is under threat from co-ordinated strike action by the BECTU and NUJ unions and the musicians' and actors' unions.

BECTU has scheduled a 48 walkout by its members at the BBC which coincides with the last night, the 11th of September. The walkout comes following BBC bosses' plans to slash pension entitlements, which has led to mass meetings at the Corporation and a “flood” of unionisation according to BECTU and the NUJ.

With the NUJ saying it will respect prom-night pickets, and with the actors union Equity and musicians' union doing the same, the BBC faces the prospect of significant disruption to the event, with performers, reporters and other BBC staff walking out. 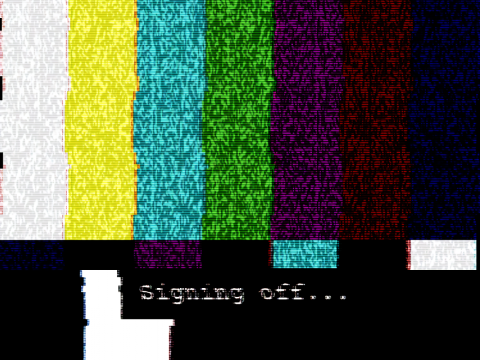