Unilever, one of the biggest and most profitable companies in the world are scrapping their pension scheme. For the first time in the company's history, workers have balloted for strike action.

Unilever is one of the world’s largest corporations. Last year they had an income of over £44 billion. They own many well-known and leading consumer brands, such as, Ben & Jerry’s, Bertolli, Bovril, Colman’s, Hellman’s, Marmite, PG Tips, Pot Noodle, Ragu, Flora, Persil, and Walls Ice cream. In total they own 400 brands, and sell an estimated 160,000,000 products every day. They are a growing and profitable company by any measure that you could use.

Yet Unilever are the latest in a line of big companies who are planning to do away with, or greatly reduce the value of their company pensions. The exact same company pensions that the government are encouraging private sector workers to join.

Unilever are scrapping their ‘final salary’ pension scheme. This is despite, as one worker stated, “The pension fund is financially robust and Unilever is a highly profitable company”.

Unilever workers across the UK, in Wirral, Port Sunlight, Purfleet, Manchester, Burton-on-Trent, and Chester, will tomorrow staging a 24 hour strike against Unilever’s plans, and refusal to participate in any meaningful negotiation.

A Unite spokesman has said that “Unilever are using the recession as a smokescreen to do away with our pensions”. “Unite is demanding that Unilever reconsiders its plans. The company is putting shareholders first at the expense of the staff who have worked hard to make Unilever the global money maker it is today”.

The changes are clearly not about scrapping an unaffordable scheme; it is about maximising, profits, and squeezing out every last drop of money so that fat cat shareholder’s get there cut. The chief executive got £1.6 million worth of shares last month alone!

The unions have estimated that the new, revised pension scheme calculations will mean that the pensions will be worth around 50% of their current value.

This is the first strike of any description in Unilever’s history. Unilever have declined to make any comment regarding the dispute.

Solidarity with the Unilever workers!!

for german or french speaking comrades a quite insightful documentary on current unilever workers struggle in marseille: 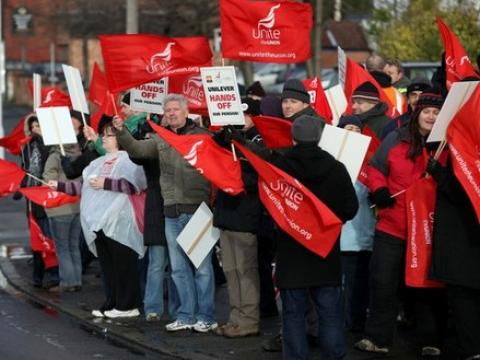 Today, hundreds of Unilever workers converged on the company HQ in London to protest against the 'downgrading' of their pension schemes. The…
Image

Are the trade unions about to sell us out?
Image 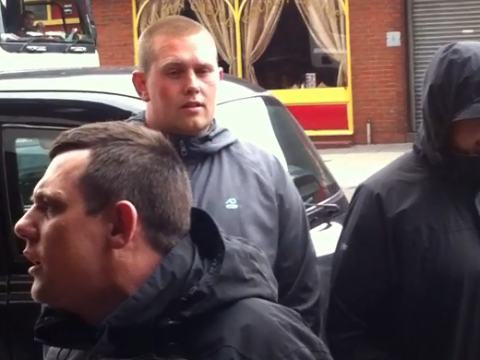 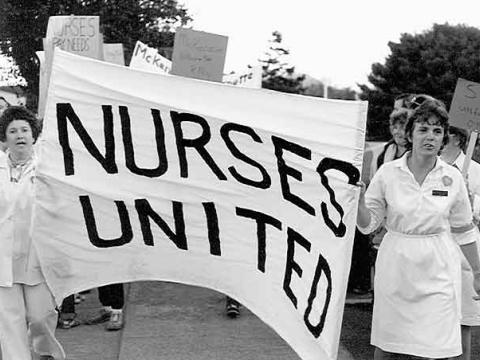