Urgent Call for Solidarity Actions from the Bulgarian Prisoners’ Association

The Bulgarian Prisoners’ Association have made an urgent call for solidarity in response to the Bulgarian Ministry of Justice taking repressive measures against their members and suspected members.

The BPRA* has had many successes in struggle to establish better conditions for prisoners and against the arbitrary rule of the prison authorities. For this reason Jock and his comrades became a target of repression. Recently he had been charged by the prison administration with the distribution of BPRA stickers. According to the authorities, stickers with a slogan “When injustice becomes the law, resistance becomes a duty” are promoting racism and are hate speech! No-one explained against which race or national group those stickers are supposed to be directed, but as a result Jock had been stripped of all privileges for a period of 2 years. That means he had been stopped from continuing his university studies, his visits have been severely limited, he is not allowed any of the supervised leave that he had previously been granted and he has been refused any paid work.

This is a clearly fabricated charge and Jock, an anti-fascist prisoner, must be the only person in Bulgarian prison ever prosecuted for racism! This is an act of vindictive repression against him and all those connected with BPRA as the authorities are clearly unhappy about their activity. They need our solidarity.

What can you do?

– Send a protest email or letter to the Minister of Justice, Tsetska Tsacheva, and demand that the repression against Jock and others associated with BPRA cease, and that his privileges are reinstated:

[www.embassy-worldwide.com/country/bulgaria/ for list of places worldwide – details of the London embassy here]

– spread the information about this case

– write to Jock with messages of support:

Jock Freeman has just been approved for parole!

This is an act of vindictive repression against [Jock] and all those connected with BPRA as the authorities are clearly unhappy about their activity. They need our solidarity. 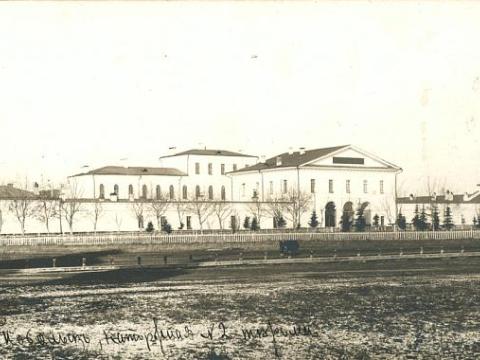 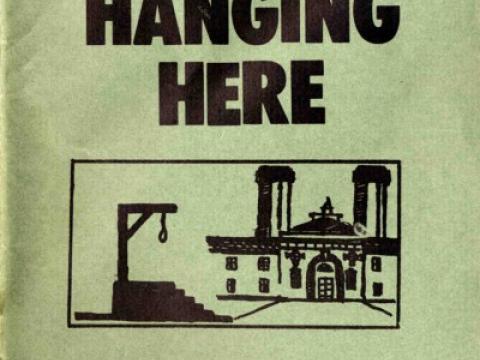 A pamphlet produced by the Murray Defence Campaign, protesting against the planned executions of Irish anarchists Noel and Marie Murray… 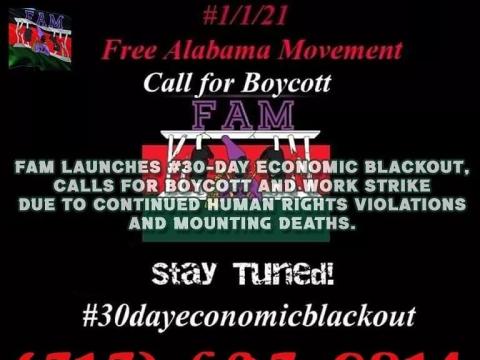 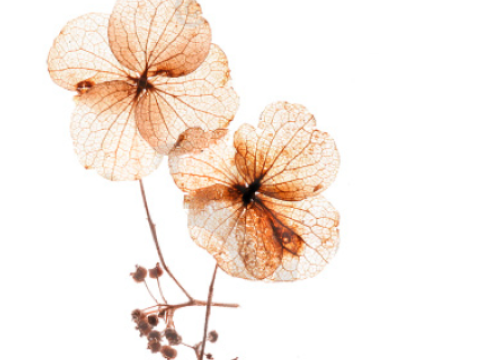 A text on solidarity with libertarian prisoners in Spain, written by Guy Debord and circulated under the name "International Friends". This…