A humourous short text on Rumney's failed attempt to produce a psychogeographical report on the city of Venice.

The British Situationist Ralph Rumney, who had conducted a number of psychogeographical forays into Venice the Spring of 1957, subsequently set out with the goal of a more systematic exploration of the area, hoping to be able to present an exhaustive account by around June 1958 (cf. an announcement in Potlatch #29). At first the expedition went favorably. Having completed the initial elements of a plan of Venice whose notational technique clearly surpassed all psychogeographical cartography before it, Rumney imparted to his comrades his discoveries, his early conclusions and his hopes. By the month of January 1958, however, the news was taking a turn for the worst. Rumney, struggling against innumerable difficulties, slowed down more and more by the territory he had attempted to cross, abandoned one line of research after the other, and in the end, as he communicated to us in his moving message of 20 March, came to a complete standstill. 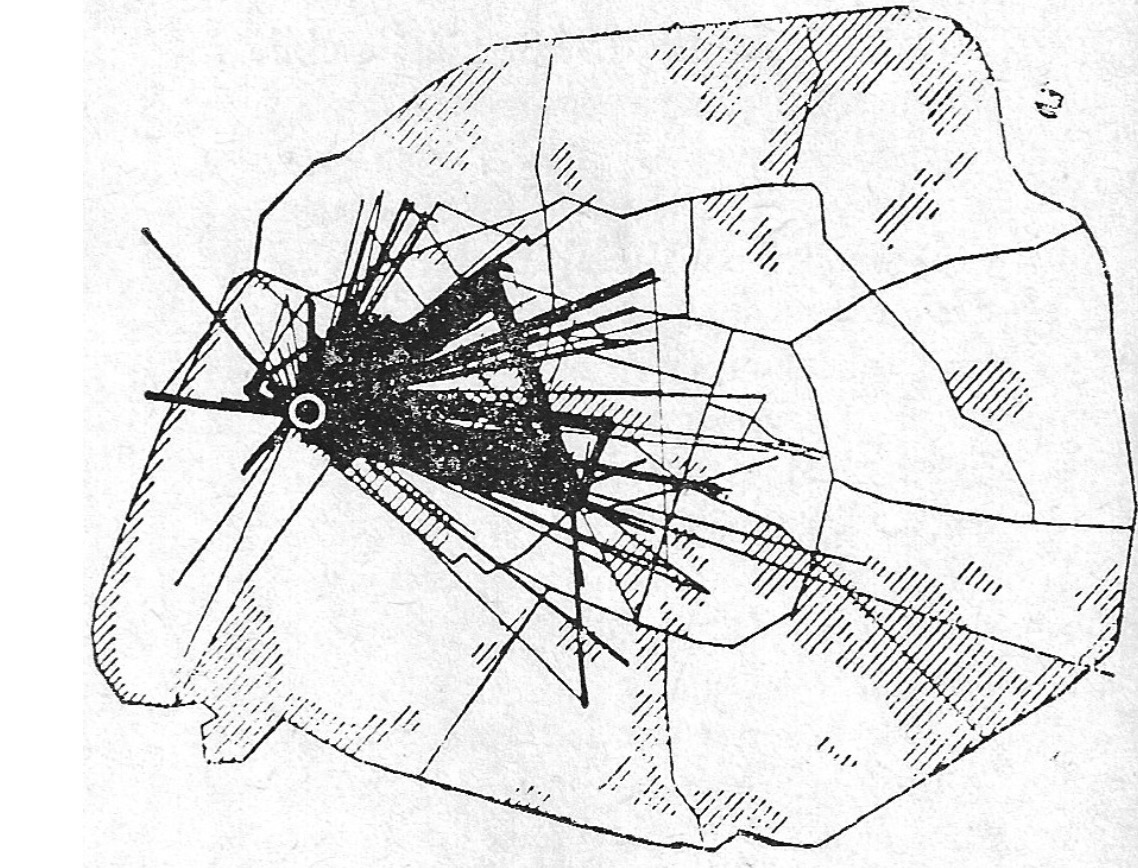 Diagram of all the courses taken in one year by a student living in the 16th Arrondissement.
Published by Chombart de Lauwe in "Paris et l'agglomération parisienne" (PUF).

The explorers of old were aware of the high proportion of losses entailed in the quest for objective knowledge of geography. One must expect to see victims among the new searchers, the explorers of social space and its modes of use. The pitfalls are of a wholly different type, the stakes of a different nature: it is a matter of discovering a passionate use for life. It is natural for one to encounter all the defenses the world of boredom can muster. And thus, Rumney has disappeared, and his father has not yet organized a search party. The Venetian jungle is strong; it closed in on the young man, full of life and promise, now lost, dissolved in a multitude of memories.

This is pretty funny. Also looks like he got kicked out because of it: https://libcom.org/history/psychogeographical-venice

Yeah I assume that is covered in future issues, so watch this space ;-)

Ha ha, I will await the 60+ year old gossip eagerly

We know Rumney's side of the story: it was unfair that he was kicked out of the SI for not completing his book on Venice in time. But what about Debord's side? He certainly managed to complete his contribution to the project in a timely fashion.

General updates including the exclusions of W. Korun and Ralph Rumney. From Internationale Situationniste #2 (December 1958) 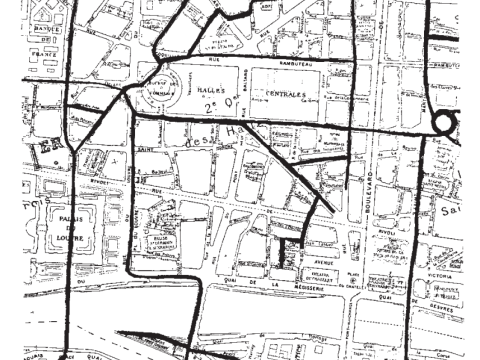 Attempt at a Psychogeographical Description of Les Halles - Abdelhafid Khatib 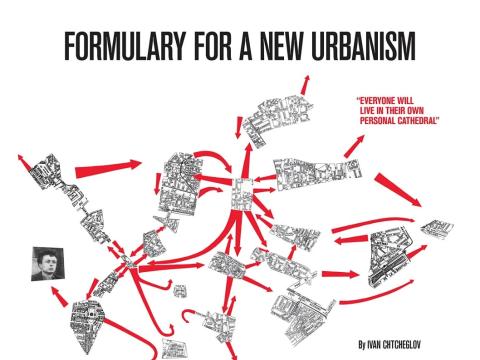 One of the key texts of psychogeography, composed by Ivan Chtcheglov under the pseudonym Gilles Ivain when he was 19 years old. It was orginally…