Action in Belgium against the international assembly of art critics

The text of a leaflet distributed by the Situationists at a gathering of art critics.

On April 12, two days before the gathering in Brussels of an international assembly of art critics, the situationists widely distributed an address to that assembly signed -- in the name of the Algerian, Belgian, French, German, Italian and Scandinavian sections of the SI -- by Khatib, Korun, Debord, Platschek, Pinot-Gallizio and Jorn:

To you, this gathering is just one more boring event. The Situationist International, however, considers that while this assemblage of so many art critics as an attraction of the Brussels Fair is laughable, it is also significant. Inasmuch as modern cultural thought has proved itself completely stagnant for over twenty-five years, and inasmuch as a whole era that has understood nothing and changed nothing is now becoming aware of its failure, its spokesmen are striving to transform their activities into institutions. They thus solicit official recognition from the completely outmoded but still materially dominant society, for which most of them have been loyal watchdogs. The main shortcoming of modern art criticism is that it has never looked at the culture as a whole nor at the conditions of an experimental movement that is perpetually superseding it. At this point in time the increased domination of nature permits and necessitates the use of superior powers in the construction of life. These are today's problems; and those intellectuals who hold back, through fear of a general subversion of a certain form of existence and of the ideas which that form has produced, can no longer do anything but struggle irrationally against each other as defenders of one or another detail of the old world -- of a world whose day is done and whose meaning they have not even known. And so we see art critics assembling to exchange the crumbs of their ignorance and their doubts. We know of a few people here who are presently making some effort to understand and support new ventures; but by coming here they have accepted being mixed up with an immense majority of mediocrities, and we warn them that they cannot hope to retain the slightest interest on our part unless they break with this milieu. Vanish, art critics, partial, incoherent and divided imbeciles! In vain do you stage the spectacle of a fake encounter. You have nothing in common but a role to cling to; you are only in this market to parade one of the aspects of Western commerce: your confused and empty babble about a decomposed culture. History has depreciated you. Even your audacities belong to a past now forever closed. Disperse, fragments of art critics, critics of fragments of art. The Situationist International is now organizing the integral artistic activity of the future. You have nothing more to say. The Situationist International will leave no place for you. We will starve you out.

Our Belgian section carried out the necessary direct attack. Beginning April 13, on the eve of the opening of the proceedings, when the art critics from two hemispheres, led by the American Sweeney, were being welcomed to Brussels, the text of the situationist proclamation was brought to their attention in several ways. Copies were mailed to a large number of critics or given to them personally. Others were telephoned and read all or part of the text. A group forced its way into the Press Club where the critics were being received and threw the leaflets among the audience. Others were tossed onto the sidewalks from upstairs windows or from a car. (After the Press Club incident, art critics were seen coming out in the street to pick up the leaflets so as to remove them from the curiosity of passersby.) In short, all steps were taken to leave the critics no chance of being unaware of the text. These art critics did not shrink from calling the police, and used their World Exposition influence in order to block the reprinting in the press of a text harmful to the prestige of their convention and their specialization. Our comrade Korun is now being threatened with prosecution for his role in the intervention. 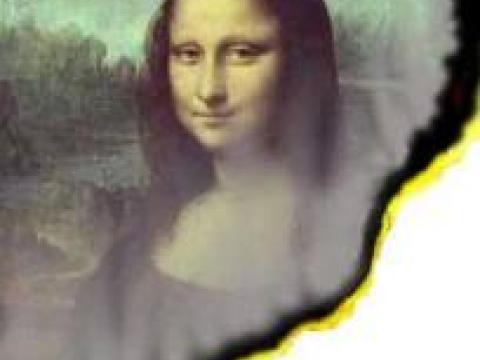 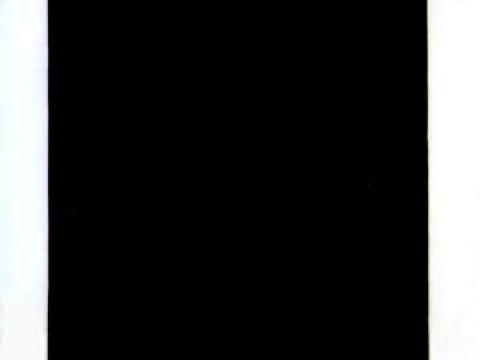 The Russian constructivists and anarchism 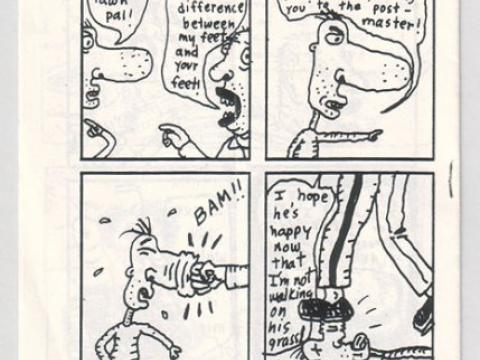 A blogpost about various 'zines, underground comics and alternative publications I was exposed to during the late 1980s and 1990s.