“What do you do for a living?”

A tale of toil by Frank Edgewick, a guest services agent in an American hotel.

Now, that sounds like whining and to be honest, it is and I do really like my job at least as much as I hate it. But the whining reveals some of the aspects that make my job very specific and unlike many others, but like a growing sector of service work.

The switchboard part crossed with the whipping boy part means that while I don’t get the satisfaction of completing many tasks. I work as conduit distributing information and facilitating cooperation. A typical happening is to have a furious meeting attendee spend five minutes shouting at me about coffee not having been delivered on time. My response must be ‘I will check on that for you, I’m sorry that it’s not meeting your expectations’. Avoiding sarcasm is difficult, but a skill we learn. I then radio the banquets department who inform me that the event contract states that coffee isn’t due for 15 minutes and is still brewing. This doesn’t help either of us, although it does mean that no one will catch hell in a formal way later and that this jerk yelled at me before talking to his own organization’s planner. It also means that he or she may stare at me in the same no-coffee rage for another 15 minutes while I act like nothing is going on.

There’s a lot going on here, but we can unpack it. When it is busy, I am like a lead player in a funk band, conducting the information links for our cooperation with my body. We each have our repertoire and bring those loops and riffs in and out, building crescendos and resolutions. At desk, I may only get to play it until the build and then I have to go work on something else, but the song goes on in the backrooms of the hotel and on the conference floor until it’s played out.

This also points to another aspect of my work – it is totally ephemeral. At it’s simplest, I get butts into beds, but then they get themselves back out and go on their way. The only residue of my work is good memories or bad. Unlike a housekeeper or a cook, I can’t even make someone sick by doing a bad job, I can only infuriate them. My work expires as it is performed and yet the way I perform is key to profitability in business based on habits.

A typical day involves a few hundred guests, a dozen packages, half a dozen lost items, five or six banquet events and coordinating with at least one or two dozen coworkers. On such a day, I’m fully immersed and it’s hard effort to see beyond the encompassing immediacy. It’s disconcerting and this fully immersive role makes people care way too much about the job. And yet, by pushing us beyond what we thought we could, our job shows us how much we are really capable of doing. The level of coordination we make happen has taught me that workers run every business already, implicitly. In my sector, it’s our ability to cooperate that makes our work valuable to the owners. The question is to build our struggle so that we can continue to run the economy, but now for our own benefit rather than theirs.

That’s the coordination side of the job, but the whipping-boy part sets the tone as well. I really do expect to be shouted at a couple of times each day. More if we’re busy. I used to work taking care of a mildly autistic boy who would fly into rages at provocations like wind or socks. The skill set I developed for dealing with his irrational rages serve me well everyday at front desk. Something changes otherwise polite people into greedy assholes when they stand on the other side desk (something called relative class position!) In any case, the sector I work in is premised on not treating such people as basically unwell and pitiful but rather as valuable customers to be satisfied through shilling. It has been a race to the bottom for human decency, with each hotel tolerating more and more abherrant behaviour until shouting at someone over coffee is normal. More than normal, it is part of my job. But my job is not just to solve the problem, but to provide the emotional services necessary for that person to recover composure and remember the incident as one of good service. As much a scape goat who takes the beating for our collective inability to do the impossible, I am a geisha whose smiles and compliments provide emotional release and coddling to members of the bureaucratic caste. A long standing joke about any unreasonable guest who is angrily disappointed by better than reasonable service is that “he must have expected a handjob to be included in the rate.” And yet, as I was writing this on a slow day at work, a consistently calm and friendly hotel guest walked by and I greeted him by name. He said “Thank you for remembering” – Aside from any professional reasons, I honestly do remember him because he is consistently reasonable. And I do hope he comes back.

The emotional aspect of the job can really take a toll of people and I’ve seen new coworkers go through relationship problems because either they pass on the shit they take or because they are too tired to keep taking the shit they have in their relationship, or they are too tired to show they care to people who matter. The last is luckily the least common and not taking shit at home is a good thing. People passing things on to partners is the least forgivable aspect of the job. I’ve been lucky in that I have good support and a lot of experience, so I’ve managed to avoid it, but it can be a problem and we do try to support each other to leave the shitty parts at work. Even so, the fact that a job can ruin the life we’re told it’s meant to support makes me know in my bones that this system has to go. We know we are thoroughly colonized and knowing that our bodies ache and our hearts ache and our heads spin at the end of a day can be overwhelming.

At the same time, I have seen people really blossom with the pressure of being on the spot. A new hire this year was so timid that she had trouble greeting guests and gave directions so tepidly that no one would believe they were true. In the months since then, I’ve seen her get stronger and gain confidence on the job and with guests. In doing so, she’s also progressed from being terrified of the supervisors to talking casually about risking a write-up for breaking a dumb rule and sticks up for herself consistently when she is scheduled poorly – knowing of course that we have her back. Seeing this change has been particularly satisfying. Sometimes, even in our shitty situations, it’s possible to be a part of someone’s growth. It makes you know that we can get through this together and that by fighting side by side, we get better than we were.

There is a lot more to tell about my job, about how stupid it is for guests to mess with people who know their credit card number and where they sleep, about all th little ways we all fight back, about my wonderfully diverse coworkers, about how scared people are to fight and how sad it makes me when we lose before we even throw a punch, about negotiating solidarity between xenophobic white workers and our wildly multinational back-of-house coworkers and many more things. Those will have to wait. Whipping boy, scapegoat, geisha, conductor and house-slave, I’m a Front Desk Clerk and in my ill-fitting suit, I can see that like your mail-cage and classroom and sandwich line, my desk is on the front-line of the class war.

This originally appeared at Recomposition.

Nice piece, I worked as a hotel porter for a wee while so I know how it can be, although I found the bosses to be the most rude and demanding. I've noticed in the last few jobs I've had, that it's not enough to be doing shit wok for shit wages but you need to do it all with a smile. 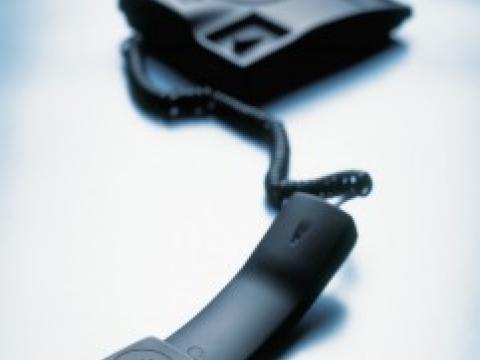 Jen Rogue writes about how our work life infiltrates itself into our dreams and technically amounts to unpaid labor. 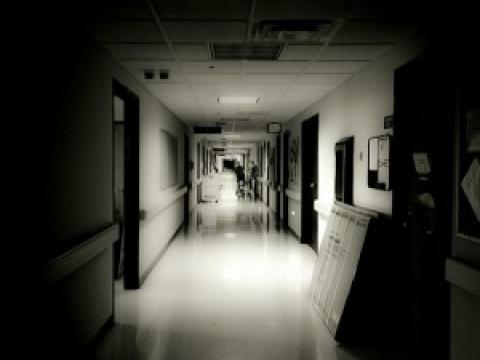 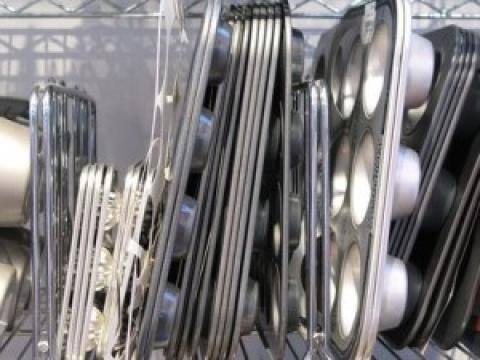 An account of working without much sleep and the dreams associated with this. 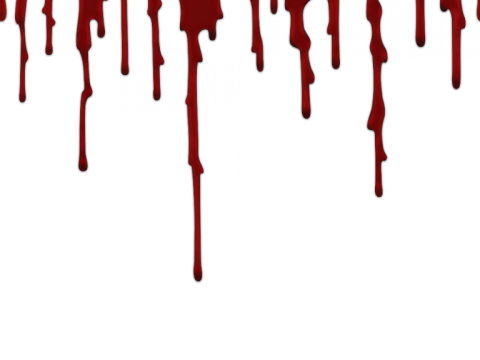