English translation of Gary Mickles article about the creation of the Esperanto workers movement and its guiding prinicples.

The first remark many sceptics make about Esperanto is that it is not “useful” the way other, allegedly more “important” languages are. A politically left-leaning sceptic may wonder, if he or she learns of the existence of a worker’s Esperanto movement, what good it has ever been for workers, except possibly as a pastime. I will argue that Esperanto is more than that, and to that end I want to review a few of the reasons why progressive workers and others have chosen to learn and use Esperanto in the past and are still doing so.

Esperanto – seen both as a language and a community of speakers – is basically a practical option for contacting people from other countries. It certainly isn’t the only one available, and the more options – languages and contacts – you have, the better. Despite its small number of users, Esperanto has some notable things going for it, one of them being that its speakers are to be found throughout the world and that they almost invariably enjoy having a wide variety of foreign contacts. Otherwise they wouldn’t have taken the trouble to learn it.

Esperanto has been around since 1887, and it was in the first decade of the 20th century that increasing numbers of workers began to learn it and set up their own organizations that were independent of the bourgeois Esperanto movement that had coalesced a few years earlier. Around the same time Esperanto made its way to East Asia. The first to study it in China were anarchists who used it to contact European worker Esperantists.

One of the motives for setting up a worldwide proletarian Esperanto organization in the 1920’s was that in the aftermath of the 1st World War, large numbers of mostly monolingual workers were actively seeking contact with fellow workers in other countries, and some of them found Esperanto to be the only language they could learn quickly and easily enough in their free time. The war had led them to conclude that the mutual isolation of the working classes of different countries had made it easier for the ruling class to manipulate them by means of nationalist ideology.

It helped, of course, that there was at that time a large workers’ cultural movement associated with socialist, communist, anarchist and other leftist tendencies. It proved to be an ideal location for Esperanto activity. Communist parties, for example, promoted correspondence between workers in various countries, and Esperanto was used extensively for that purpose – before the era of Stalin, in which Esperantists were persecuted in the Soviet Union.

The number of proletarian Esperantists grew quickly in the immediate aftermath of the war. Moreover, they were more loath than ever to organize within the established “politically neutral” (as it purported, and still purports, to be) Esperanto-movement. That movement had been deeply compromised in their eyes by the loyal support it had given to the war effort of various European nations. Some form of permanent workers’ Esperanto organization had become necessary.

Globalisation from the bottom up

The association they founded in 1921 was called Sennacieca Asocio Tutmonda, or SAT (= World Anational Association). The name says something about its qualities. Though it was conceived as a proletarian class organization, it refused to narrow itself down politically. It therefore did not designate itself as “socialist” or anything of the kind. It was meant from the beginning to be a place where advocates of the widest range of left tendencies could engage in a free exchange of ideas. There was, however, a very pronounced ethos of antinationalism, which cut across tendencies. The founding group wanted to limit national influences so much that they went a step beyond internationalism by giving the association an “anational” structure and enshrining that principle in its name. Only Esperanto-speakers with sufficient linguistic proficiency were to be members – without the intermediary of national sections. SAT adopted the slogan:
“Let members of SAT accustom themselves to extranational perception, thinking and activity”.

In the same vein, the leading figure in SAT, Eŭgeno Lanti, said:

“Intellectual contacts between proletarians of various countries in reality take place only through the medium of polyglot intellectuals. The activity of SAT, which aims to unite the working people of the world and bring them together directly, is revolutionary in its essence.”

SAT was not meant to usurp the role of political parties by engaging in political struggles directly, but was to be a cultural association engaged in workers’ education – one that would help to break down national and ethnic barriers between workers by involving them in practical collective activity.

The membership of SAT peaked in the late 1920’s at around 6000, and has since declined to a little over 700. The reasons for the decline are manifold and it would require a lengthy excursion into history to deal with them here. Suffice to say that most of them relate to the history of the community of Esperanto-speakers and the troubles of the political left in general, though some of them stem from SAT’s own difficulties in maintaining a left-wing and antinationalist profile that clearly sets it apart from the bourgeois Esperanto movement, whose increasingly culturalistic, identitarian and even nationalist discourses now pervade the whole Esperanto-speaking community and even crop up in SAT sometimes.

One thing that has reduced public interest in Esperanto is the perception that English is now doing the trick and filling the role that was once foreseen for Esperanto. Although many leftists see it that way too, I think they would do well to take a closer look at the matter. Even in Western Europe, where English has long been the pre-eminent foreign language taught in schools, and where economic conditions and geography favour international contacts and travel, most people don’t leave school with enough English to use it effectively for political purposes or to become personally close to the people they use it with. Esperanto – regardless of whether it has any chance of being “introduced” worldwide – helps to make up for this. The bourgeois education system produces hordes of educational losers who have lost confidence in their own ability to learn foreign languages (among other things), and Esperanto helps some of them to regain the confidence that they actually can learn languages.

Esperanto induces its users to cultivate a general interest in languages, since many of its speakers concern themselves with linguistics and the sociology and politics of language. The Esperanto-speaking community does more than any other group I know of to stimulate its members to learn other languages, including “exotic” or less frequently studied ones. It is a great place to acquire translation skills together with other people who are usually cooperative and friendly.

It is also not a bad exercise for monolingual English speakers in particular to put themselves in the place of people who are not usually or ever able to use their native language for international communication. Using a language that belongs to all its users equally, while being the native language of only few, is a way to do that. Esperanto speakers promote an ethic of equitable linguistic communication, addressing an issue of worldwide social inequality that most people never think about.

Esperantists have a tradition of providing hospitality to travelling Esperantists from other countries, something that a lot of people that don’t have wads of money to spend on vacation travel make abundant use of (both ways, as guest and host). For some people, this alone is sufficient reason to learn Esperanto.

Undeniably, some Esperantists are zealots who would have people believe Esperanto to be a panacea for international strife, cultural imperialism or other ills, but the number of zealots is declining. Though it hasn’t reached the point of being a schism, Esperantists are presently tending to drift into two groups. One of them insists on maintaining the stance of a “movement” and will clutch at any straw in order to preserve the hope that Esperanto can one day become the international language. The “movement” tendency is, however, waning. Another group sees the language more as the basis for a “community” with a kind of alternative life-style. Seeing Esperanto described as a hobby still bothers some Esperantists, but I don’t think it should. On the contrary, hobbies and free-time activities should be looked at from a political angle.

Hobby or not, Esperanto certainly has a political dimension. Worker Esperantists, especially those of the “anationalist” (antinationalist and universalistic) tendency in SAT, have long valued Esperanto for its capacity to inculcate in its working-class users a kind of practically oriented “proletarian cosmopolitanism” that takes them one step further away from the all-pervasive spirit of nationalism than internationalism does.

What is objectionable about internationalism? Most of the time, nothing. For many people and in many places and circumstances, it is a step in the right direction – away from nationalism. From a consistently antinationalist perspective, however, one can have some legitimate reservations about the concept of internationalism:

Good to see this contribution from an old friend and comrade. Gary did some really interesting stuff which would be well worth putting on here. Here's an archived version of his old web site: Anationalism, cosmopolitanism, antinationalism which might be worth adding.

The war had led them to conclude that the mutual isolation of the working classes of different countries had made it easier for the ruling class to manipulate them by means of nationalist ideology. 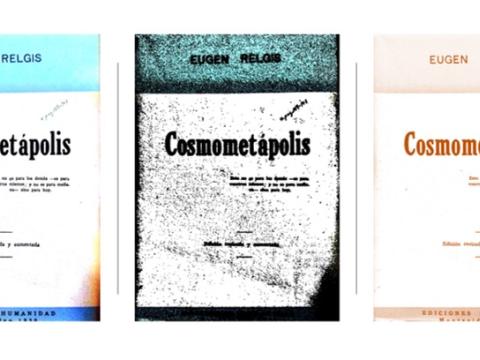 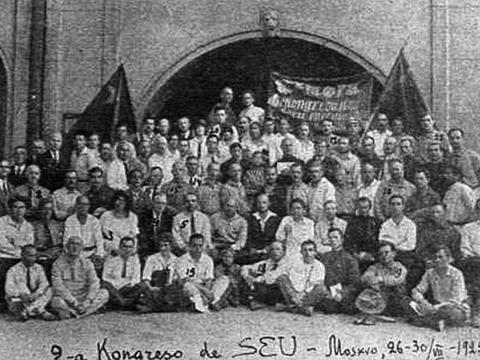 A series of articles from the journal Amerika Esperantisto, concerning the history of Esperanto and…
Image 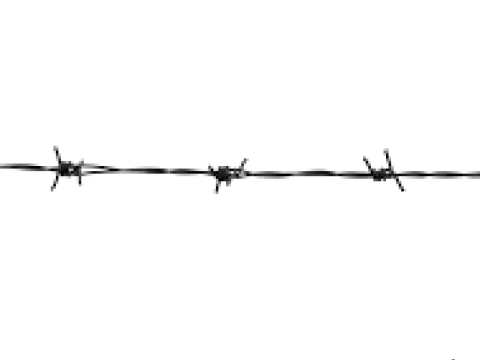 Short account of the banning of Esperanto and the beginning of persecution of its speakers in Nazi Germany.
Image 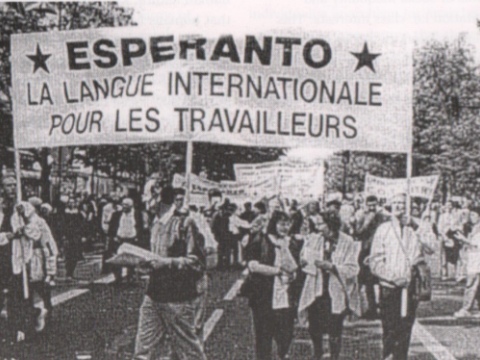 The Language of Freedom

Article from Organise! magazine about the relationship between Anarchists and the Esperanto movement.