A paper by Maurizio Atzeni looking at the degeneration of four co-operatives that arose during the upheavels in Argentina 2001.

This paper focuses on the process of workers’ self-management brought about by a wave of factory occupations, which has taken place in Argentina in the last few years, with the support of preliminary evidence from qualitative fieldwork conducted in four factories. The aim of the paper is to explore the dynamics of the decision-making and the re-organisation of the labour process in the light of the constraints imposed on self-management by market mediations. The act of occupying a factory, gives room to workers’ control of the labour process and to a more democratic, collective decision-making. But workers’ need to compete in the market reduces the sphere of collective decision, leading to centralisation of power and divisions between directive and productive workers, hampering the possibility for workers to enrich their job and avoid self-exploitation.

The paper is accompanied by powerpoint slides which you can download and view here. 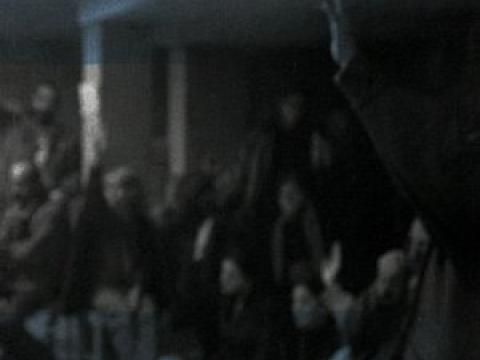 Conflict and repression in an Argentinean car factory: a cycle of resistance from a worker’s perspective

Maurizio Atzeni presents a worker’s account of two factory occupations in Argentina during the mid-1990s. This reconstruction, rather than focusing on the role of specific agents, allows an unveiling of the dynamics through which the clash between the employer’s drive for profitability and workers’ interests in defence of their salaries developed.
Image 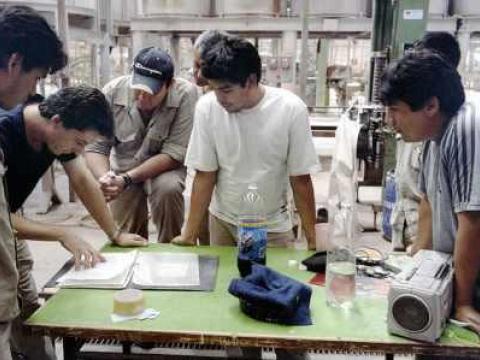 An excellent set of interviews conducted with workers at the worker-run Zanon ceramics factory, occupied at the time of the Argentine uprising of…
Image 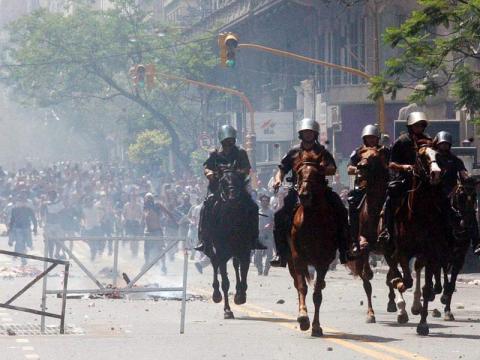 The unemployed in the popular uprising of December, 2001: Report from Greater Buenos Aires