We have said a hundred times or more that when modern revolutionaries carry out actions, what is important is not solely these actions themselves but also the propagandistic effect they are able to achieve. Hence, we preach not only action in and for itself, but also action as propaganda.

It is a phenomenally simple matter, yet over and over again we meet people, even people close to the center of our party, who either do not, or do not wish, to understand. We have recently had a clear enough illustration of this over the Lieske affair...

So our question is this: what is the purpose of the anarchists’ threats — an eye for an eye, a tooth for a tooth — if they are not followed up by action?

Or are perhaps the “law and order” rabble, all of them blackguards extraordinary, to be done away in a dark corner so that no one knows the why and the wherefore of what happened?

It would be a form of action, certainly, but not action as propaganda.

The great thing about anarchist vengeance is that is proclaims loud and clear for everyone to hear, that: this man or that man must die for this and this reason; and that at the first opportunity which presents itself for the realization of such a threat, the rascal in question is really and truly dispatched to the other world.

And this is indeed what happened with Alexander Romanov, with Messenzoff, with Sudeikin, with Bloch and Hlubeck, with Rumpff and others. Once such an action has been carried out, the important thing is that the world learns of it from the revolutionaries, so that everyone knows what the position is.

The overwhelming impression this makes is shown by how the reactionaries have repeatedly tried to hush up revolutionary actions that have taken place, or present them in a different light. This has often been possible in Russia, especially, because of the conditions governing the press there.

In order to achieve the desired success in the fullest measure, immediately after the action has been carried out, especially in the town where it took place, posters should be put up setting out the reasons for the action in such a way as to draw from them the best possible benefit.

And in those cases where this was not done, the reason was simply that it proved inadvisable to involve the number of participants that would have been required; or that there was a lack of money. It was all the more natural in these cases for the anarchist press to glorify and explicate the deeds at every opportunity. For it to have adopted an attitude of indifference toward such actions, or even to have denied them, would have been perfectly idiotic treachery.

‘Freiheit’ has always pursued this policy. It is nothing more than insipid, sallow envy which makes those demagogues who are continually mocking us with cries of “Carry on, then, carry on” condemn this aspect of our behavior, among others, whenever they can, as a crime.

This miserable tribe is well aware that no action carried out by anarchists can have its proper propagandist effect if those organs whose responsibility it is neither give suitable prominence to such actions, nor make it palatable to the people.

It is this, above all, which puts the reactionaries in a rage. 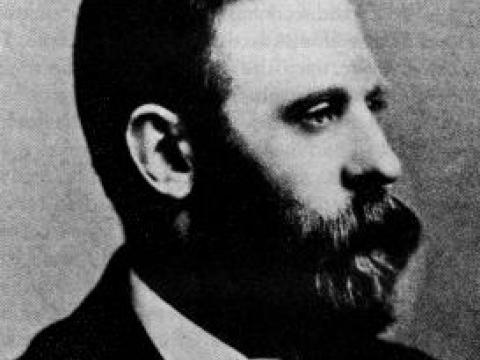 The Pittsburgh Proclamation of 1883

The proclamation of the 1883 Congress of the anarchist International Working Peoples' Association, taken from the English edition of Freiheit, 27…

Attack Is The Best Form Of Defense 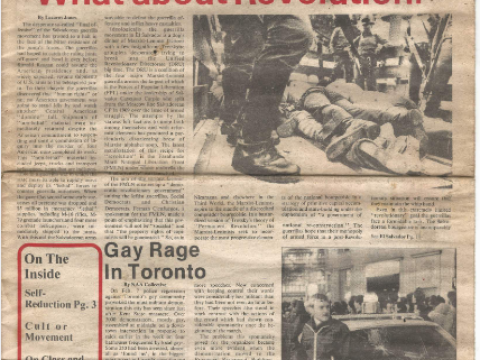 Issue #9 of the North American Anarchist, with articles on El Salvador and the FMLN, a militant gay…