I think this book is as near perfect as a book of its sort can be. I do think that my advisors would say that it is theoretically naïve and lacks a theory of historiography itself, that it is insufficiently self-reflective, without an analysis of its own narrative. In that case, I would disagree with my advisors. I hope Mike's own experience in graduate school does not encumber his ability to tell a story.

I have read a number of histories, memoirs, and biographies of the new left, in English and Spanish; this is the only accounting that combines useful intellectual history with a vivid sense of lived experience. He understands what we were about—the dilemmas we faced, our theoretical underpinnings, and the larger context where we worked. That someone his age could do that gives me hope.

The most difficult kind of history is that of the still living: one is a pioneer, without a previous analytical or thematic scaffolding. But more important is the need to protect the living, to avoid alienating sources, to avoid reviving old conflicts, to choose between versions of events which still have partisans and which could still affect people's lives. These are difficult decisions.

I noted two places where Mike's discretion was apparent and where I think he made the right choice. One was his omission of the events that followed on the Phantom Pheminists: the trial and punishment of a male leader by the Women's Commission. He was right to let that go; some of us were holding our breath, wondering just how many dirty sheets would be laundered. This may have added to the opacity of the discussion of gender relations, which could hardly be coherent without naming names, but it saved us the descent to titillation and gossip.

Another place where Mike finessed the discussion had to do with our relations with the MLN and the PR underground. For decades I have wanted to tell certain stories as cautionary tales and I have not figured out how to do so without putting people in danger, since the lived experience that is the center of the narrative cannot be told.

Finally, I would like to know who excerpted from my memoir and sent it to Mike without my knowledge. It would have been nice to inform me, especially since it was later extensively rewritten. Did you think I wouldn't notice? 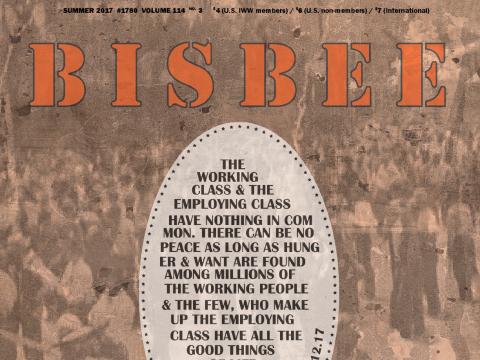