A symposium on Michael Staudenmaier's Truth and Revolution: A History of the Sojourner Truth Organization, 1969–1986.

Insurgent Notes invited members of STO that we were able to contact and individuals of organization that we knew had been influenced by one or more of the aspects of STO's theory or practice to respond to a series of questions:

2. What do you think are the lessons of the history of STO for today's revolutionaries, including those of you who still consider yourselves as such?
3. What else, if anything, would you like to say about the organization or the book?

For those who have been influenced by the organization:

1. What aspects of the history, as presented by MS, were most surprising and why?

2. What do you think are the lessons of the history of STO for today's revolutionaries?

3. What would you have liked to learn more about?

Not surprisingly, our respondents didn't always answer the questions we asked. But what they wrote is well worth reading. We look forward to further discussions on the book and on the politics of the Sojourner Truth Organization.

We have arranged the submissions of STO members more or less in the order of their entry into the organization. The comments of non-members are not organized in any special fashion.

I always enjoy folks taking first hand. So this is of interest. Always good to see how people view their past, what they think they gained or lost and so forth. I'm not a fan of STO, but folks should prolly give these accounts a read.

Added the last two parts to this, which somehow I had forgotten.

Just got a copy. Started reading. Had to move from the theoretical stuff to the other stuff. Theory makes the eyes glaze. So I'll come back to it after I read the rest. I was surprised that the book is as long as it is. Seems at least well written. 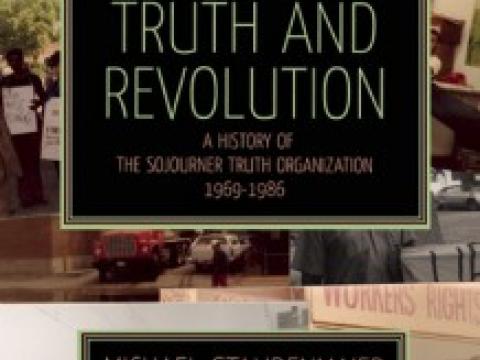 Nate Hawthorne writes about the issue of parenting in the Sojourner Truth Organization and his own experience in current groups. 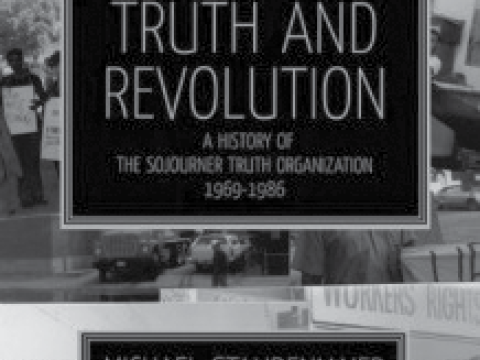 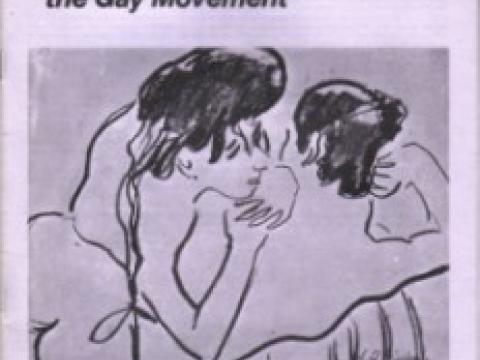 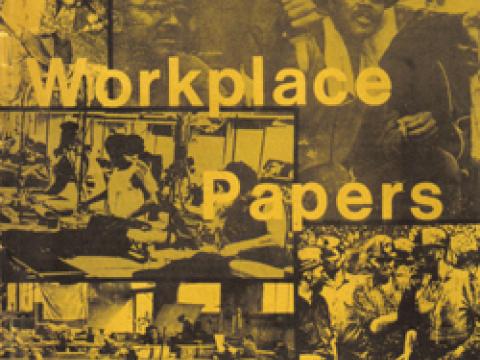 Short summary of the Sojourner Truth Organization, a group that came out of the so-called "new communist movement" and their views and experience…