A Blast from the past... - Alexander Berkman

With American Imperialism running rampant and war with Iraq looking only a matter of time, we have taken the opportunity to reprint these articles by Alexander Berkman from The Blast.

Originally published in 1917, these articles indicate why anarchists oppose capitalist wars and how little the rhetoric and activity of the state at war has changed. As such, their message is as relevant and as important as when they were written: No war but the class war!

A leading light in the anarchist movement for decades, Berkman was imprisoned along with Emma Goldman for their anti-war activity.

To The Youth Of America
By Alexander Berkman

Tyranny must be opposed at the start.

Autocracy, once secured in the saddle, is difficult to dislodge.

If you believe that America is entering the war "to make democracy safe," then be a man and volunteer.

But if you know anything at all, then you should know that the cry of democracy is a lie and a snare for the unthinking. You should know that a republic is not synonymous with democracy, and that America has never been a real democracy, but that it is the vilest plutocracy on the face of the globe.

If you can see, hear, feel, and think, you should know that King
Dollar rules the United States, and that the workers are robbed and exploited in this country to the heart's content of the masters.

If you are not deaf, dumb, and blind, then you know that the American bourgeois democracy and capitalistic civilisation are the worst enemies of labour and progress, and that instead of protecting them, you should help to fight to destroy them.

If you know this, you must also know that the workers of America have no enemy in the toilers of other countries. Indeed, the workers of Germany suffer as much from their exploiters and rulers as do the masses of America.

You should know that the interests of Labour are identical in all countries. Their cause is international.

Then why should they slaughter each other?

The workers of Germany have been misled by their rulers into donning the uniform and turning murders.

So have the workers of France, of Italy, and England been misled.

But why should you, men of America, allow yourselves to be misled into murder or into being murdered?
If your blood must be shed, let it be in defence of your own interests, in the war of the workers against their despoilers, in the cause of real liberty and independence.

Do not confound us with the pacifists. We believe in fighting.

Aye, we have been fighting all our lives - fighting injustice, oppression, and tyranny. Almost single handed at that.

We are not pacifists. But we want to know what we are fighting for, and we refuse to fight for the enemies and the exploiters of humanity. 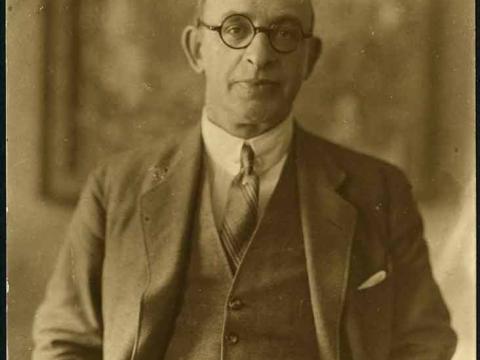 What is anarchism? - Alexander Berkman

Alex Berkman's classic, and easy to read, introduction to anarchist politics. A very good starting point for people interested in getting a…
Image 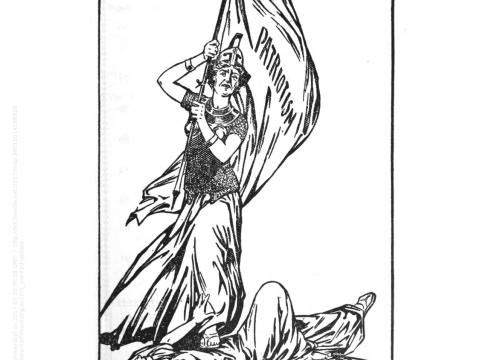 Mother Earth Vol. IX. No. 3 (May, 1914). New York, NY. Sourced from Greenwood Reprint Corporation's 1968 republication of Mother Earth in their Radical Periodicals in the United State 1890…

If Voting Changed Anything...