A very short biography of Jewish socialist and member of the Solidarity group, Arnold Feldman.

Arnold had been active in politics for many years. Towards the end of the war he had been active in the RAF, as an electrician, in the great agitation concerned with repatriation and demobilisation. Like his long-standing friend Joe Jacobs he was for a while influenced by Trotskyism but soon saw through it and moved instinctively to libertarian socialist ideas. He worked for a while in the tailoring trade, and then as a traveller.

He played a very active and positive role in the great London tenants’ struggles of the late 1960′s. The experience left a deep imprint on him.

In 1970 Arnold joined the London Solidarity group and between then and the moment of his death he was deeply involved in every aspect of the life of the group. Always cheerful, always kind and considerate (even during th emost heated arguments), fond of music, and a great raconteur (often of outrageous jokes), he was the sort of person everyone liked.

A year ago he underwent major cardiac surgery and his courage and cheerfulness during the whole ordeal were an inspiration to all. We shall miss him greatly. 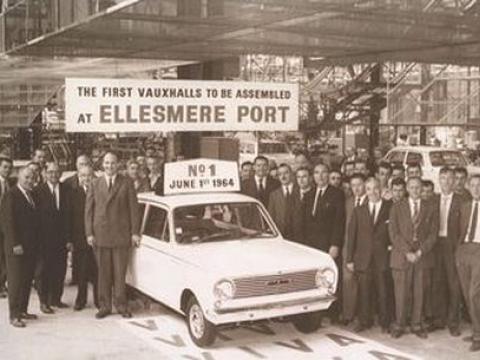 1967 reprint of Solidarity pamphlet 12 from 1962 about the situation at Vauxhall Motors in the UK. In particular it looks at how management had…

Issue of Solidarity from 16 September 1962 with articles about a Committee of 100 leaflet being distributed in Moscow, the situation in Vauxhall plants, the Japanese Zengakuren and more. 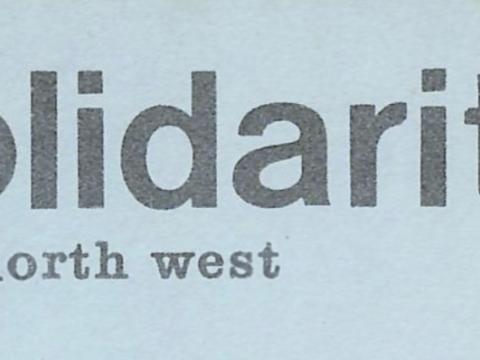 Partial archive of the journal of the North West group of UK libertarian socialist group, Solidarity, from the 1960s and 70s.