The particular material collected in this pamphlet includes selections from the Workers Power column that regularly runs in the Industrial Worker newspaper. All of the Workers Power columns are online at http://forworkerspower.blogspot.com/ After the selections from Workers Power are two check lists, one for developing people as active IWW members and another for developing people as workplace militants. After the checklist is a sample timeline for an IWW noncontractual organizing campaign.

Historical Note
Here is a page or so of IWW history, to explain some of the perspective behind this pamphlet’s goal of organizer development. The IWW was founded at a convention that started on June 27th, 1905. The IWW founding convention resulted from a prior conference in January, 1905. The January conference resulted from an informal meeting and exchanges of letters between radical unionists in November of 1904. The January conference produced a document called the Industrial Union Manifesto, which called for the June convention at which the IWW was founded.

In 1913 Paul Brissenden noted that “the Industrial Workers of the World is not the first organization of workers built upon the industrial form. Even its revolutionary character can be traced back through other organizations” such as the Knights of Labor, the Western Federation of Miners, the American Labor Union, the United Metal Workers International Union, the Brewery Workers, and the Socialist Trade and Labor Alliance. The point is that the IWW did not drop from the sky. It was the result of a process based on earlier experiences and ideas. The Western Federation of Miners (WFM), one of the most important radical working class organizations of its day, played a very important role in the founding and early history of the IWW. The WFM itself grew out of a process. A number of miners’ unions merged in the early 1890s. Before they merged, they had to be organized in the first place.

There’s a point to all this history. Today is not June 27th, 1905. The world has moved forward, of course, but for many people in the working class we have moved backward.Our class is less organized. If anything, the present is as much or more like the 1880s than 1905.

It’s not 1905. Our present tasks are not much like the tasks of the people who founded the IWW. Our present tasks are more like the people who worked to form the initial unions who later merged to form the WFM. June 27th, 1905 is a long term goal. We need to begin a long-term process which will end with something like June 27th, 1905, and which will begin a new process like the one that was started with the IWW founding convention. As a first step toward that process, we need more confident, capable committed IWW organizers, recruited from the ranks of the working class through our organizing. Hopefully this pamphlet helps with that. There is much else that has to happen. We have so much to do. 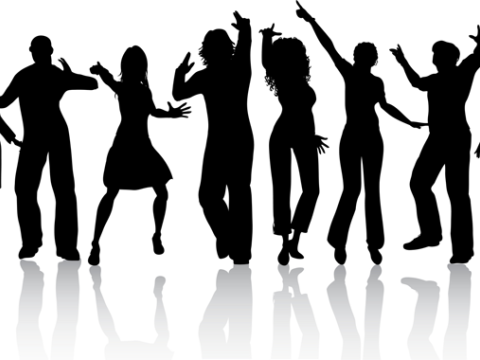 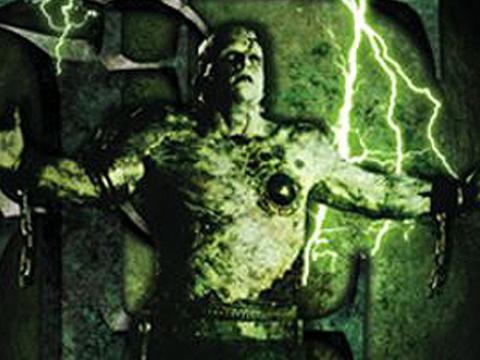 After the next storm passes