Land & Freedom
(or: I Couldn't Afford the Rights to Homage to Catalonia)

I feel sorry for poor old Ken Loach, it must be terrible being a working class hero trying to make a film about the Spanish civil war when the enemy has all the best tunes. Thankfully he can sleep at night 'cos he nicked them. I'm not talking about the fascists, of course, but the anarchists. In fact it would have been impossible to make a film about the POUM without extensively nicking from anarchist heritage because the POUM had none of their own.

So what do we get? Lots of sons of the people trudging over hills in Aragon singing the CNT hymn and other assorted anarchist classics. Look a little closer and you notice that a good few of them (including the main supporting actress, Blanca) are wearing anarchist scarves. Why on earth would any anarchist hang around with the POUM when there are thousands more anarchists on the next hill is beyond me. I've got my suspicions that Ken and his mates put in a lot of anarchist imagery out of a misguided sense of fairness; either that or he's trying to confuse people who don't know about the civil war into thinking that they were all the same group, more or less, and that they were united anti-fascists and anti-Stalinists.

I got into an argument with two marxist acquaintances about the historical accuracy of this film. Their attitude was that a few details here and there don't matter so long as the point gets across. In other words it doesn't matter so long as the nearest to the Trots come across as the true moral guardians and spearhead of the revolution, so bitterly betrayed. Even that disgusting attitude doesn't come across though. I went to see the film with some friends who didn't know anything about the war and they didn't have a clue what was going on. The scene of the May '37 events in Barcelona in particular left anyone without prior knowledge none the wiser. An ideal opportunity for every trot group in the country to hold a meeting to give us their analysis, which they duly did.

Ken Loach is supposedly sympathetic to the anarchists in the film, but no attempt is made to put across their point of view. The problem is not with his depiction of the CNT, but that he chose to focus on a politically irrelevant group, thus enforcing a false depiction of the civil war. During the war and ever since, bourgeois historians have presented us with the story of the Republican government, the International Brigades and the persecution of the POUM.

In Catalonia, where the majority of POUM members were, their role was not numerically important. In fact, they only got places on the militia committees because the CNT wanted to ensure they were represented as a goodwill gesture. You only have to look at the figures, 40,000 POUM against one and a half million CNT.

So there you have it. I enjoyed the film in a "boy's own" kind of way, and Ken is a master of emotional manipulation, so it's best to go along with it and have a good cry if you feel like it. But don't get seduced by the social realism style, treat it as a ripping yarn like "For Whom the Bells Toll" or "Ride a Pale Horse" and you'll be fine. Treat it as a drama documentary, as I'm sure Ken intends, and you're fucked. 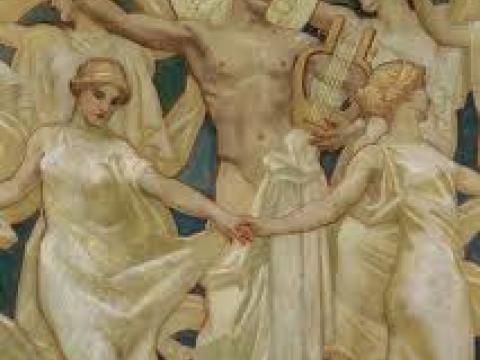 The avatars of culture as commodity - Miguel Amoros

A situationist-inspired summary of the history and meaning of culture, from its origins as the privilege of leisured classes in ancient societies…
Image 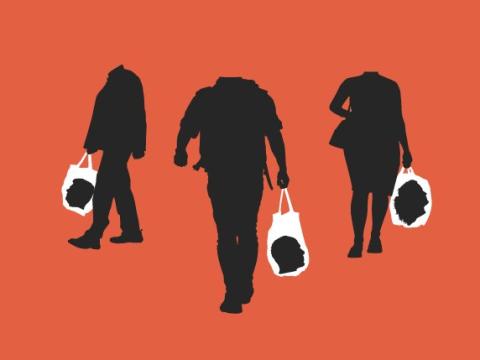 Supply and demand. What comes first? The issue story is primary, not a primitive response like: "If the society needs, we produce» or «We consume because we have that opportunity»
Image 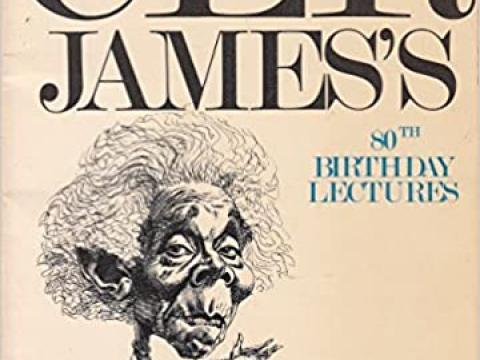