A poem from John Manifold, imagining academics falling in with the Makhnovist rebels...

Back in tachanka days, when Red and Green
Pursued in turn each other and the White,
Out on the steppe, I'm told, there could be seen
A novel sight

Professors of philosophy, whom war
From some provincial faculty dismissed
To seek new pastures on the Black Sea shore,
Fell in with Makhno - anarchist,

Terrorist, bandit, call him what you will -
Who spared their lives and, either for a laugh
Or from some vague respect for mental skill,
Attached them to his staff.

Their duties were not hard. For months or years,
Lacking a porch in which to hold debate,
These peripatetics, ringed by Cossack spears,
Had leisure to discuss The State.

With flashing pince-nez, while the sabres flashed,
They sat berugged in carts in deep dispute,
Or in some plundered village hashed and thrashed
The nature of The Absolute

Bergsonians quite enjoyed it: from the first
They'd known Duration to depend on Space.
But Nietzscheans found their values arsey-versed
By Supermen of unfamiliar race.

And, whereas Platonists got mulligrubs,
Cynics were cheerful - though I'll not deny
They grumbled when obliged to share their tubs
With hogs from Epicurus' sty.

On quiet nights, bandits would form a ring
And listen with amazed guffaws
As syllogisms flew, and pillaging
Was reconciled with Universal Laws.

Symposia were held, whereat the host
(taught by the Hegelians of the Left)
In stolen vodka would pronounce a toast
To Proudhon's dictum: Property is Theft!

How did this idyll end? Theres some confusion.
Makhno, I fear was caught -
Perhaps he let his native resolution
Get sicklied o'er with other peoples thought.

But what of his philosophers? I feel
Certain they reached an Academe at last
Where each in his own manner might conceal
His briefly bandit past.

To fool the OGPU or the CIA
Would not be hard for any skilled expounder
Of Substance and Illusion, growing grey
But ever metaphysically sounder.

Yet each might feel at times old memories stir,
And know himself, as ever, set apart:
Once, among bandits a philosopher;
Now, among academics, Green at heart.

In fact - I've wondered- take Professor X -
Mightn't his arid manner be a blind?
Are those lack-lustre eyes, behind those specs,
Truly the mirror of his mind?

Or is the real man, far away
From Kantian imperatives, once more
Roaming the steppe, not as a waif and stray
But waging revolutionary war?

Although his tongue belabours
The stony boundaries of a bloodless creed,
His soul is back again among the sabres
Yelling, "The Deed! The Deed!"

Manifold (a long time Australian CP member) has inaccuracies (like Makhno getting caught, for instance), I wonder where he learned this story? What is most interesting is not that, but the way, with a revolutionary situation to enthuse over, he is interested in comparative navel-gazing. Well, it saves him from asking what the red cavalry were up to!

In KSL: Bulletin of the Kate Sharpley Library No. 9, 1997
http://www.katesharpleylibrary.net/c5b0jh

This poem by Nestor Makhno was written when he was 23 years old and had been in prison for two years for "illegal subversive association."

A Second Letter To Malatesta

In response to A Reply to Makhno 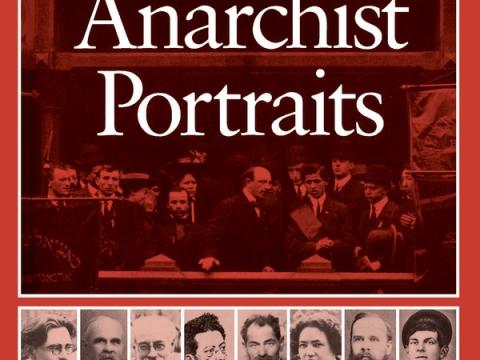 A fantastic collection of essays by historian Paul Avrich on the lives and times of several prominent anarchists. 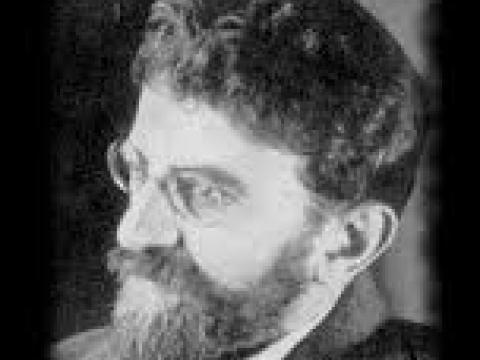 Mühsam, Erich: His life, his work, his martyrdom - Augustin Souchy

A biography of the German anarchist and poet Erich Mühsam, written by his friend Augustin Souchy…