The cruel victimization of workers at factories of the Nissan Motor Corporation all over Japan, and the collusion of union leadership and company management in this system, have been painfully described by Matsuo Kei in the Solidarity Pamphlet: DATSUN MOTOR: HELL'S BATTLEFIELD (reprinted from AMPO No. 20, pp 35-47). The facts revealed in this report are an unequivocal condemnation of the Japanese system of 'goyo kumiai' or company-patronized unions.

The latest event in the process of the Nissan company union's assimilation to the state machinery came in a statement of November 1974 by the union leadership announcing that it had decided, "on behalf of the membership", to forego this winter's regular bonus payment. The twice yearly bonus system here amounts to sheer blackmail, and is one of the excuses traditionally offered by Japanese bosses to rationalise the usually miserable wages paid by Japanese firms to their employees. The statement came amid a chorus of whimpering by the major firms that they could not afford to pay bonuses to their workers this year on account of the increasing business slump in Japan. The union leadership is thus clearly acting as the mouthpiece of the management on the issue, seeking to avoid a confrontation like those which have already achieved major gains for workers in other sectors.

The specific line taken by the union statement in renouncing the New Year bonus was that the long-term future of Japan's economy had to be taken into account; in the interests of the nation, therefore, the workers of Nissan Motor had decided to tighten their belts as an example to those of other firms. 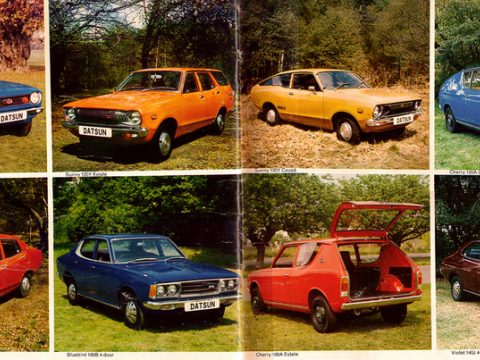