Responses to 'Sowing the Seeds"

This letter is in response the article “Sowing the Seeds of Workers Power” that appeared in the “Workers’ Power” column on page 5 of the November 2009 Industrial Worker. Let me start by saying that I’m a devout gardener. (I even help teach horticulture at the school where I work!). Despite this, there are some issues that need to be addressed in “Sowing the Seeds.” Most importantly, the article seems to be aimed more at building consumer power rather than workplace power. As I’m sure most Wobblies will agree, workers’ most effectively exert class power not as consumers (or ‘citizens’) but through our control of the means of production; or, in other words, through workplace-based organization. Accordingly, stories and analysis of how to this ought to be the main focus of a column entitled “Workers’ Power”.

The article states, “Workers can organize a factory and kick out the bosses. A very practical, relatively simple, and often overlooked opportunity for taking possession of the means of production is in the agriculture.” The author is correct that if agricultural workers take over the means of production from the bosses, then these are analogous situations. However, this does not apply to home (or even community) gardens. The first example challenges class relationships; the second, while healthy and fun, does not directly challenge the validity of the capitalist system. We shouldn’t pretend it does and the Industrial Worker should not promote it as such.

Statements such as “the potential for a union to support a bountiful community harvest through urban gardens,” speak to the consumption-based premises of the article. Community gardens are great and could be a tool for building contacts and solidarity, but they’re no substitute for workplace organization and action. Along the same lines, statements such as “I do not need to rely on an agribusiness for that part of my sustenance” are problematic. The goal of the IWW is not for our members to somehow avoid or “drop out” of capitalism (an impossible goal in any event—even co-ops exist in a capitalist market) but for workers to take over industry from the capitalist class.

There is a very valid class interest in boycotts at the point of production in the name of sustainability. For example, taking inspiration from the Australian green bans, workers in meatpacking factories could refuse to process animals that were not raised in a 300-mile radius of the plant. Actions such as this would be much more effective at both building class power and increasing the sustainability of the food supply.

X364060 concludes the article by proclaiming their support for “small farmers.” I’m curious if s/he has ever worked on a small farm. Small farms are still capitalist and, indeed, a small farmer is just as ‘petit bourgeois’ as a small shop owner. In fact, when the IWW created the Agricultural Workers Organization in the nineteen-teens it was precisely small farmers whom we were organizing against. Then, just like now, small farmers employed immigrant laborers seasonally.

Finally, the IW and the IWW in general needs to be very careful in making statements regarding individuals’ food choices. Personally, I’m a vegetarian. But, when I was involved in the Motor Transport Workers Industrial Union 530 campaign in North Carolina, we had meat at every single meeting. North Carolina is a ‘hog’ state and meat (and hunting) played a very real cultural role in the lives of those truckers. I’d be very wary of handing them a newspaper that took a prescriptive and/or judgmental stance on their eating habits.

I am writing in response to the letter titled “’Workers’ Power’ Column Should Be About Workers’ Power,” which ap­peared on page 2 of the January 2010 Industrial Worker and which critiqued the November 2009 “Workers’ Power” column. I have been editing the “Work­ers’ Power” column for over three and a half years and the November column generated the strongest response of any of the submissions that I have published. The response to the column has been uniformly negative. I received about half a dozen personal emails as a result of the column, all expressing similar senti­ments to x361737. Pretty much everyone seems to agree that the column was not about organizing for economic power at the point of production and, therefore, had no place in the “Workers’ Power” series.

I cannot quite agree. In my mind the purpose of the “Workers’ Power” column is to spark debate and discussion, to give Wobblies tools to improve the quality of our organizing and organization, and to push us to think about the ways that working-class people can build power. In that the column clearly sparked debate and discussion, I think that it fit these criteria. I hope that future columns will be as provocative and challenge people to think about what types of activities IWW members should be advocating.

If any readers of the Industrial Worker have ideas for future “Workers’ Power” columns please send them my way. I can be reached at cbossen[at]gmail.com. Submissions must be less than 800 words in length and will be edited for clarity but not content.

In the spirit of love and solidarity,
Colin Bossen 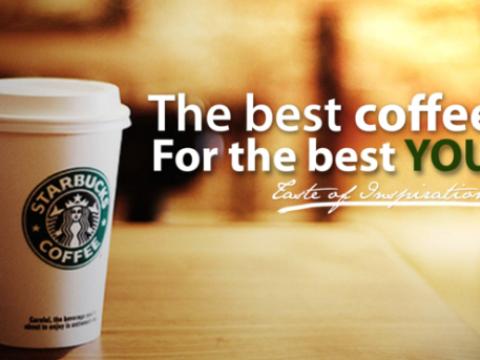 Central to the neoliberal revolution, indeed capitalism itself, is the fashioning of an acquisitive and individualist self. To create a socialist… 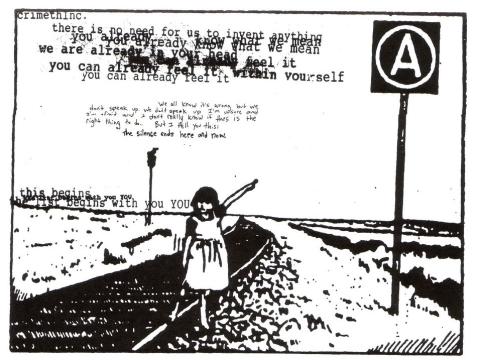 Some critical notes on the US anarchist group CrimethInc. following the publication of their book, Days of War, Nights of Love by webmaster of…