This pamphlet consists of three pieces: a speech on Communism and Anarchy, a letter declining an invitation from a group of comrades to become treasurer of their communal venture in the north of England and pointing out some of the difficulties their venture might expect to encounter, and a reply to a group of Australian comrades who sought his view on the advisability of their emigrating to South America, to set up a communist community. None of these deal mainly with the reasons why small communal experiments fail, though they all touch on the problems of such communities.

Kropotkin takes the view that isolation from the indigenous economy will create problems. A community of 2,000 people would be a pretty large one as these experiments go. Even at that size it would not be possible for it to provide all the cultural and leisure attractions that are available in any town in the capitalist system. Kropotkin concludes that for a community to cut itself off from the surrounding population is a mistake because members thereby deprive themselves of a range of cultural opportunities.

All such experiments start with a more severe handicap, imposed by the capitalist system. All those who join it have spent part of their earlier lives working. But this work has accumulated them no credit. The wages they have earned have been spent on survival and the profits they produced have been taken by the employer. Any newly formed community will have to obtain land and equipment. The acquisition of these items will immediately put the fledgling community into debt. So such communities struggle front the start and often fail to survive because of material factors.

But Kropotkin's most interesting insight into the dynamics of such communities relates to their size. This determines the way they make decisions. Groups of up to 200 people will be more subject to internal dissension than groups with 2,000 members, In smaller groups people are thrown more closely together and are less easily able to avoid contact with those to whom they are antagonistic. This will lead to personal tensions. The method of decision making will also lend to be more difficult in smaller groups. In communities of this sort unanimity is required in all decision making. But smaller groups will tend to seek decisions on more detailed matters than large ones, and the more detail you get into the greater is the likelihood of people disagreeing. The need for unanimity means that members must accept certain broad objectives when they join. From then on, if there are 2,000 members, unanimous agreement will only be feasible on very broad terms.

These are parts of the pamphlet the publisher wishes to emphasise, judging by the title he has given to the collection. But I found the cogent re-statement, in the speech “Communism and Anarchy" of the differences between authoritarian state communism and anarchist communism much more interesting and valuable. Of particular interest is the analysis of the notion that we need to take the political road and take over the state. Kropotkin's rejection of this folly is forthright. 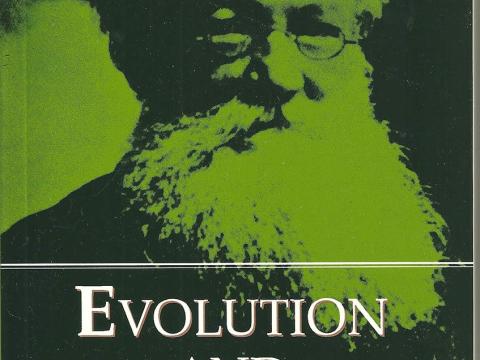 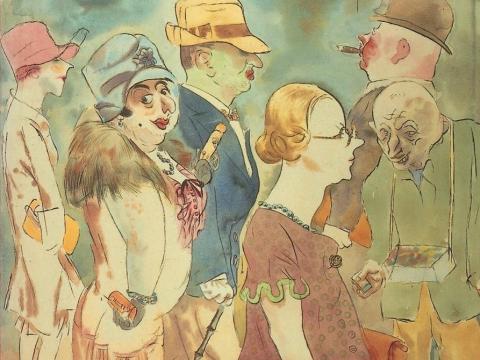 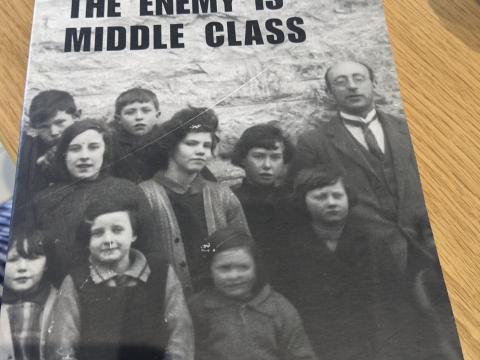