Some comrades have put the following question to me: How do I conceive revolutionary discipline? Let me answer that.

I take revolutionary discipline to mean the self-discipline of the individual, set in the context of a strictly prescribed collective activity equally incumbent upon all.

This should be the responsible policy line of the members of that collective, leading to strict congruence between its practice and its theory.

Without discipline inside the organization, there is no way of undertaking any consequential revolutionary activity at all. In the absence of discipline, the revolutionary vanguard cannot exist, for in that case it would find itself in utter disarray in its practice and would be incapable of identifying the tasks of the moment or of living up to the initiator role that the masses expect of it.

I envisage this question against the backdrop of observation and experience of consistent revolutionary practice. For my part, I take as my basis the experience of the Russian revolution, which bore within it a content that was essentially libertarian in many respects.

Had anarchists been closely connected in organizational terms and had they in their actions abided strictly by a well-defined discipline, they would never have suffered such a rout. But, because the anarchists "of all persuasions and tendencies" did not represent (not even in their specific groups) a homogeneous collective with a well-defined policy of action, for that very reason, these anarchists were unable to withstand the political and strategic scrutiny which revolutionary circumstances imposed upon them. Disorganization reduced them to political impotence, separating them into two categories: the first made up of those who hurled themselves into systematic occupation of bourgeois properties, where they set up house and lived in comfort. These are the ones I term "tourists," the various anarchists who beetled around from town to town, in hope of stumbling across a place to live for a time along the way, taking their leisure and hanging around as long as possible to live in comfort and ease.

The other category was made up of those who severed all real connections with anarchism (although a few of them inside the USSR are now passing themselves off as the sole representatives of revolutionary anarchism) and fairly swooped upon the positions offered them by the Bolsheviks, even when the authorities were shooting anarchists who remained true to their revolutionary credentials by denouncing the Bolsheviks' treachery.

In the light of these facts, it will be readily understood why I cannot remain indifferent to the nonchalance and negligence currently to be encountered in our circles.

For one thing, it prevents the establishment of a coherent libertarian collective that would allow anarchists to assume their rightful place in the revolution, and, for another, it leads to a situation where we make do with fine words and grand ideas, whilst fading away when the time for action comes.

That is why I am speaking about a libertarian organization that rests upon the principle of fraternal discipline. Such an organization would lead to the crucial understanding between all of the living forces of revolutionary anarchism and would assist it in taking its rightful place in the struggle of Labor against Capital.

In this fashion, libertarian ideas can only gain a mass following, and not be impoverished. Only empty-headed, irresponsible chatter-boxes could balk at such an organizational set-up.

Organizational responsibility and discipline should not be controversial: they are the traveling companions of the practice of social anarchism. 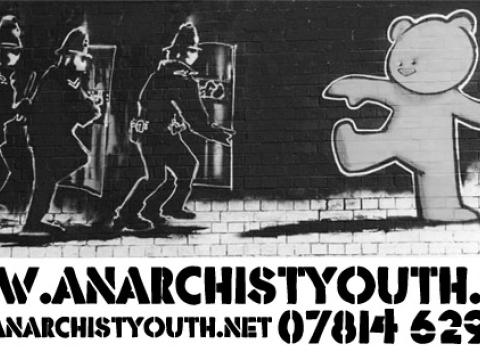 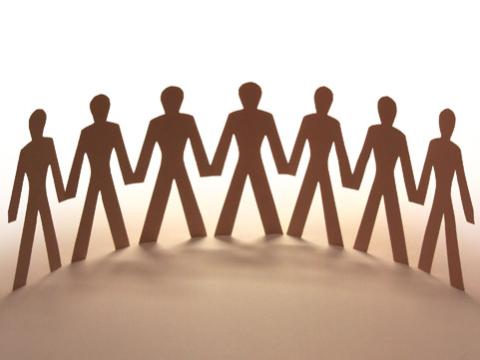