Cologne, March 11. A few days ago the Rhein- und Mosel-Zeitung published a bull of excommunication against the pious Kölnische Zeitung. Today the Trier’sche Zeitung stands before the court of inquisition in Koblenz, and rightly so.

For, in connection with Friedrich von Sallet, the Trier’sche Zeitung says among other things

“We have before us his book, the Laien-Evangelium, which without falsification reveals for us the holy, eternal truths of the gospel”. “He” (Sallet) “endeavoured to be a man in the highest sense, following the example given by Jesus, and, as the true champion of the Lord, revealed eternal truth”.

“Anyone who reads that”. says the Rhein- und Mosel-Zeitung, “and knows nothing more about this man who is given such high praise, would he not believe that Herr von Sallet must have been a faithful Christian and in his Laien-Evangelium must have preached the Lord’s word with fiery zeal? But what in truth is the content of this gospel? It is that false and pernicious doctrine which a Strauss, a Feuerbach, a Bruno Bauer, and all the apostles of modem paganism, whatever their names are, expound in lecture-rooms and in their writings for a narrow circle of learned people and so on”.

As an authentic proof of its assertion, the Rhein- und Mosel-Zeitung quotes

“a passage from this Laien-Evangelium, namely, that in which a parallel is drawn between the traitor Judas and the Christ of the gospels, i.e., Christ as depicted in the Bible”.

A mistaken feeling of humanity may be offended by the ruthless polemic of the Rhein- und Mosel-Zeitung against a man who has only just died, but is not the apologia of the Trier’sche Zeitung more inhuman, and equally offensive? Do I honour the deceased by giving a false account of his spiritual personality? Sallet indeed endeavoured to reveal truth, but by no means the truth of the gospel. Sallet certainly endeavoured to be a true human being, but by no means a champion of ecclesiastical truth.

On the contrary, Sallet believed that he could make rational truth effective only in opposition to holy truth, and that he could make the moral human being effective only in opposition to the Christian human being, and that is why he wrote his Laien-Evangelium. And what happened? Did the Trier’sche Zeitung’s apologist honour the man when he turned all his efforts upside down? Would it be an honour for Luther if one said he was a good Catholic, or for Pope Ganganelli if one called him a Maecenas for the Jesuits? What hypocrisy! What weakness! Sallet was a republican; can you be his friend if you make a great show of declaring his royalism? Sallet loved truth above all; do you believe there is no better way to pay homage to him than by an untruth? Or are Christianity and friendship at odds in your person? All right! Admit it then, and say: Sallet was a good man, etc., but a bad Christian! Deplore that, if you like, deplore it publicly, but do not pretend that his works are an illuminating testimony to his Christianity. If you condemn what your friend strove for, then condemn it sans-gêne as the Rhein- und Mosel-Zeitung does, but not in a hypocritical, devious way, not by praising him for being what he was not, and therefore rejecting precisely what he really was.

Even if we admit that the Laien-Evangelium itself could give rise to such a conception, that Sallet here has by no means got things clear in his own mind, that he himself believes he is teaching the true meaning of the gospel, and that it is easy to counterpose quite Christian-sounding contradictory excerpts to the quotation given by the Rhein- und Mosel-Zeitung, that newspaper is still correct in claiming that he puts forward a self-made Christianity instead of historical Christianity.

Finally, a few words more on the passages quoted by the Rhein- und Mosel-Zeitung! They suffer from a fundamental defect, that of being unpoetical. And what an altogether mistaken idea it is to want to treat theological controversies poetically! Has it ever occurred to a composer to set dogma to music?

Leaving aside this heresy against art, what is the content of the passage quoted? Sallet finds it incompatible with the divinity of Christ that Christ knows the treacherous intention of Judas and does not attempt to reform him or to frustrate the crime. Hence Sallet exclaims (as cited by the Rhein- und Mosel-Zeitung):

Woe to whoever — in dazzled delusion —

Contrived to invent such traits of the Lord,

And caricatured him to let him retain

This morsel of knowledge of man’s human nature.'

Sallet’s verdict testifies to the fact that he was neither a theologian nor a philosopher. As a theologian he could not have been disturbed by the contradiction with human reason and morality, for the theologian does not judge the gospel by human reason and morality; on the contrary, he judges these by the gospel. On the other hand, as a philosopher he would have regarded such contradictions in the nature of religious thought as well founded, and therefore he would have conceived the contradiction as a necessary product of the Christian outlook and would by no means have condemned it as a falsification of the latter.

A manifesto of emancipation: Marx's 'Marginal Notes to the German Worker's Party' after 125 years

Paresh Chattopadhyay's investigation on Marx's little-read "Marginal Notes to the… 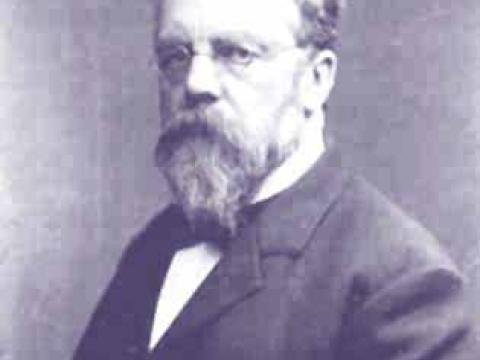 McLellan discusses Bruno Bauer's critique of religion and its enduring influence on the young Marx. 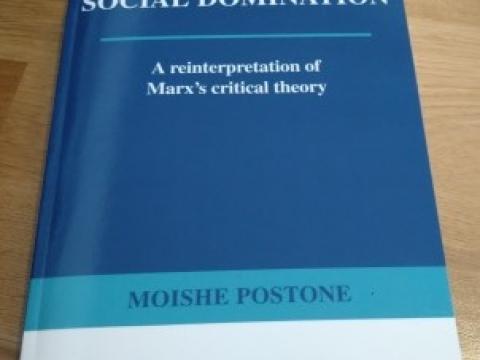 Postone’s “Resolution” of Marx’s Imaginary Contradiction: On the revision of the concept of “abstract labor” 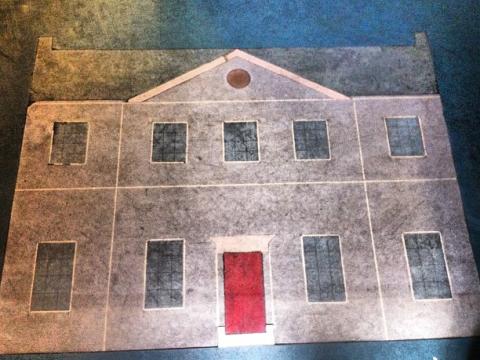 A short visit to the Library.