Short text from 1900 by Japanese anarchist Shusui Kotoku arguing for the abolition of money and in favour of socialism.

When bacteria enter a person’s bloodstream, so that person’s health is gradually undermined.

It is the same with money as with bacteria. Since money has unlimited power in the world, the ways of the world are bound to be increasingly debased. Step by step, morality is bound to be ruined and human nature faced with corruption. In the end, society is driven to destruction.

There are people calling for the abolition of prostitution, waxing indignant over the depravity of the gentry, advocating the reform of popular customs urging that morality be improved ... and so on. Yet, it seems to me that at times like these, when money is needed even to get hold of a volume dealing with the subject of morality or to gain admission to a half-day course of lectures, all the endless chatter of their sermonising is utterly futile.

Instead of people putting so much effort into overworking their tongues and wearing out their pens it would be better for them to give priority to demonstrating the omnipotent power of money. If one does not get rid of money, then one cannot destroy the omnipotent power which money exercises in other spheres. To put it another way, unless one abolishes the necessity for money in this world, it is quite impossible to improve the ways of the world or human nature.

Someone who has no money cannot live. This is the way the world is at present. Yet even in today’s corrupt society, no-one could say that this is right and proper. Truly, a person lives by other things than money. Over and above money, there is strength and there is honour. There is right and there is duty. There is bread and there are clothes. Yet nowadays, when money has unlimited power, is there any room for truth in the world? Can what is right be done?

If one fine morning it were put to the test, if money were abolished and the need for it completely eradicated, what a noble place the world would be! How peaceful! How happy!

Bribery, corruption, people selling their principles — all these would completely disappear. Murder, robbery and adultery would be greatly reduced too. There would be no need to call for the abolition of prostitution, nor to advocate the reform of popular customs. All at once it would be just like the Buddhists’ pure land and the Christians’ heaven.

It is natural that there should be any number of rises and falls in history but, if money had not existed in the civilisations of ancient India, Egypt, Greece and Rome, I believe that it would have been possible for them to have lasted several thousand years more.

But in days like these when money has such power, if we utter the words ‘Abolition of Money’, people look at us as though we are mad. Is it madness, though? Are you prepared to say that the modern European socialists who are spreading everywhere throughout the world (sic) are all mad, then? — because the socialists have the abolition of money and the suppression of the private ownership of capital as their ideals.

They take this position because they want to see the individual — and society as a whole — live by other things than money. In other words, they want to replace money by strength and honour, by right and duty. Indeed, truth and righteousness lie in doing just this. So if you agree that truth and righteousness really should be put into practice, then why should you think of socialism as being difficult to realise in actual life? Socialism is far from being an impossibility. Rather it is just that it has not been put into effect up till now.

Why don’t people who want to improve human nature and the ways of the world stop their petty squabbles and put their efforts into achieving socialism? If they did this, it would be the quickest way for them to achieve their objectives.

The nineteenth century was the age of liberalism but the twentieth century is about to become the age of socialism. All capable people need to wake up to this new trend in the world — and to this alone.

Mods except my changes.

This text has been posted twice. 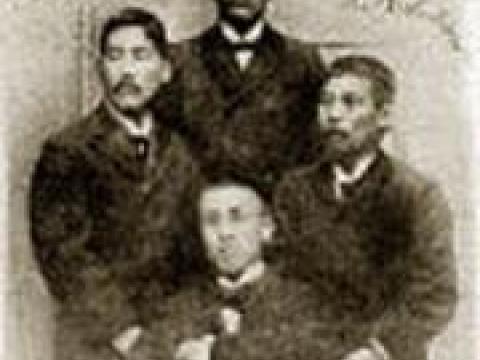 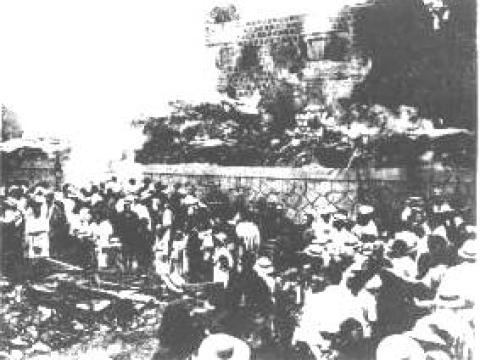 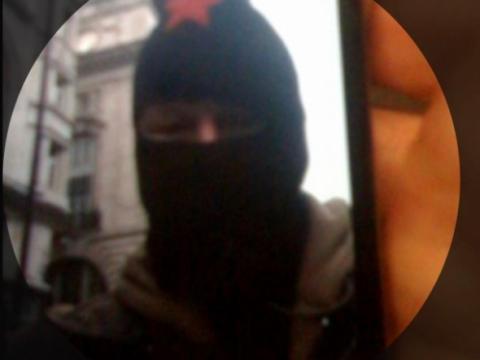 Did Communism Make Us Human? On the anthropology of David Graeber – by Chris Knight

A critique of David Graeber’s understanding of communism. 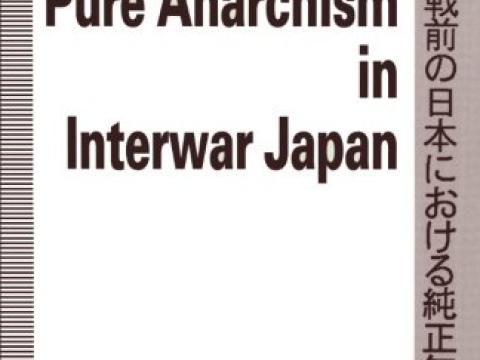