The following article asks what will come out of Operaism. It asks on the basis of the current debates around the subject and on the theses of Beverly J. Silver in her book "Forces of Labor". 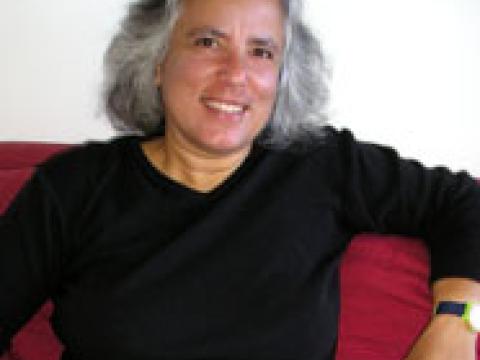 Wildcat Germany explain why they translated Beverly Silver’s book ‘Forces of Labor’, which traces workers struggles since the 1860s. 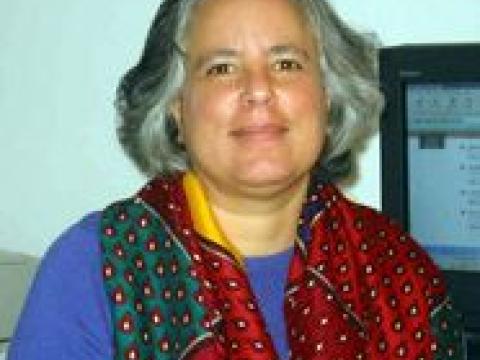 Text of an interview with Beverly Silver about her book, Forces of Labor. 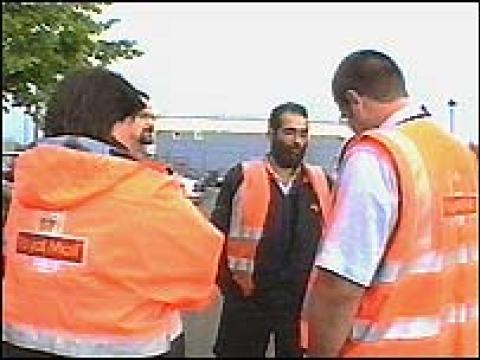