This weeks highlight is the uncovering of the astonishing scam in Poland which saw undertakers and health care professionals conspire to murder for profit.

Other highlights examine the plight of pensioners in cold weather, the classic diplomatic showdown between Kennedy and Khrushchev, and the untold story of the rubbish-dwellers of Cairo.

Monday 4 February - 8 - 9pm - Channel 4 - Dispatches: Heat or Eat: The Pensioners' Dilemma
Energy prices have soared recently, leaving many of Britain's poorer pensioners in the appalling position of having to choose whether to spend their meagre allowance on food or fuel. As well as looking at the stark reality of life on the State pension, this programme examines the complexities of the means-tested benefits system.

Pick of the Week :rb:
Tuesday 5 February - 10.30 - midnight - BBC4 - The Polish Ambulance Murders
This extraordinary documentary, part of the Storyville strand, examines a scam in a Polish town that saw undertakers bribing paramedics to bring them bodies - which astonishingly led the professionals into a spree of homicides. Funerals are big business in the Polish town of Lodz - generous subsidies fund burial costs. Whilst investigating one murder in which an undertaker hired a hitman to murder another undertaker who had previously been a good friend of his, the investigating journalist uncovers a litany of corruption: ambulance-drivers, paramedics, nurses and doctors have all been accused of murder. Court cases are now taking place as part of the ongoing inquiry, excerpts of which are shown here. In Polish with subtitles.

Wednesday 6 February - 9 - 10pm - BBC4 - Summits - 2/3
The summit featured here took place in Vienna in 1961 between John F. Kennedy and Soviet Union leader Nikita Khrushchev. History don David Reynolds here focuses on the personal flaws of the leaders and the way events were shaped as a consequence of these. Kennedy was inexperienced and crippled with back pain and his opponent was conscious of being a foot shorter and of lacking a formal education. It is troubling to see how their squabbling paved the way for the Cuban Missile Crisis thus underlining how the fate of millions can rest in such very shaky hands.

Friday 8 February - 7.35 - 8pm - Channel 4 - Unreported World - 1/10 - Egypt's Rubbish People
This edition of the hard-hitting documentary strand refers to a little-known group of Cairo-dwellers dedicated to recycling the city's trash. Their suburb is heaped with piles of rubbish in which pigs, rats and children root around. This is a Christian ghetto in which 40,000 Coptic Christians live, worship and make their living from the refuse, in the midst of the largely Muslim city. Whilst liking to be seen by the rest of the world as a secular country, in reality the lives of Christians are hedged round with oppression as they endure persecution at the hands of the country's security service which is increasingly coming under Islamic influence. Reporter Evan Williams finds this brought into sharp relief when he meets a Christian couple whose daughter was abducted. The Egyptian authorities do their best to control Williams' reporting but thankfully only partially succeed. 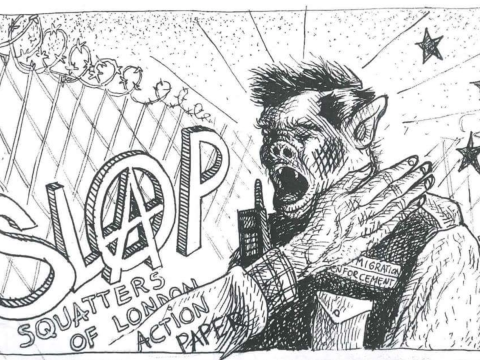 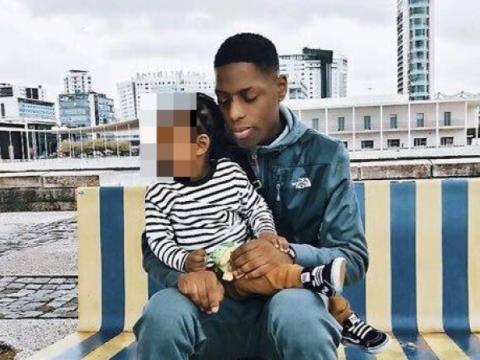