In issue number 3 of Pouvoir Ouvrier, a schoolteacher posed the following question: Why don't workers write? He showed in a profound way how this is due to their total situation in sociey and also to the nature of the so-called education dispensed by schools in capitalist society. He also mentioned that workers often think their experience "isn't interesting."

This last point seems to me absolutely fundamental, and I would like to share my experience on it, which is not that of a worker, but of a militant.

When workers ask an intellectual to talk to them about the problems of capitalism and socialism, they find it hard to understand that we accord a central place to the workers' situation in the factory and at the point of production. I often have had occasion to present to workers some of my ideas, expressed in the following way:

- The way in which the capitalist factory is organized creates a perpetual conflict between workers and management on the very issue of how production is to be carried out.

- Management is always cooking up new ways of chaining workers down to "the discipline of producing" as this is understood by management.

- Workers are always inventing new ways of defending themselves.

- This struggle often has more influence over real wage levels than do negotiations or even strikes.

- The resulting wastefulness is tremendous and far greater than the wastefulness brought on by economic crises.

- Trade unions always are out of touch with and most often are even hostile to this kind of working-class struggle.

- Militants who are workers ought to spread the word of all examples of this struggle that can be used outside the specific company in which they originally were produced.

- This situation would not be changed in the least by the mere "nationalization" of the factories and the application of "planning" to the economy.

- Consequently, socialism is inconceivable without a complete change in the way production is organized in factories, and without the suppression of the present management and the instauration of workers' management.

These statements were both concrete and theoretical. In each instance they provided real and precise examples. At the same time, however, these statements, far from being limited to the mere description of facts, were an attempt to draw overall conclusions. Here we have things about which workers obviously had the most direct and complete experience. And yet, on the other hand, they had a profound and universal meaning.

Nevertheless, what we discovered was that our listeners had little to say and appeared rather disappointed.They had come to talk or to listen to people talk about things that really mattered, and it was hard for them to believe that the things they themselves do every day really mattered. They thought someone was going to talk to them about absolute or relative surplus value, about the falling rate of profit, about overproduction and underconsumption. It seemed unbelievable to them that the evolution of modern society is determined far more by the daily movements and gestures of millions of workers in factories all over the world than by some great and mysterious hidden laws of the economy discovered by theoreticians. They even wrangled over whether such a permanent struggle between workers and management existed and whether the workers actually were defending themselves. Once the discussion really got rolling, however, what they said showed that they themselves were conducting this struggle from the moment they set foot in the factory until the time they left.

This idea workers have that how they live, what they do, and what they think "doesn't really matter" is not only the thing that prevents them from expressing themselves. It is the gravest manifestation of the ideological enslavement brought on by capitalism. For capitalism can survive only if people are persuaded that what they themselves do and know is a private little matter of their own that does not really matter, and that really important matters are the monopoly of the big shots and specialists in various fields of endeavor. Capitalism is constantly trying to drum this idea into people's heads.

But we also must point out that it has been powerfully helped along in this work by the workers' own labor organizations. For quite a long time trade unions and working-class parties have tried to persuade workers that the only questions that really mattered concerned either wages in particular or the economy,politics or society in general.This is already wrong.But there is something even worse. What these organizations considered as "theory" on these questions and what more and more has passed for such in the public's eyes, instead of being, as it should have been, closely connected to the experience of workers at the point of production and in their social life, has become an allegedly "scientific" theory that is also becoming more and more abstract (and more and more false). Of course, only specialists -- i.e., intellectuals and leaders -- know about this theory and can talk about it. The workers are just supposed to keep quiet and try conscientiously to absorb and assimilate the "truths" these "experts" spout at them.

Thus we get a twofold result. The intense desire large sections of the working class have to enlarge their knowledge and expand their horizons so that they might be able to go beyond the confines of their particular factory and form an idea of society at large that would aid them in their struggle is destroyed right from the very start. The so-called theory put in front of them appears, in the best of cases, as a sort of impenetrable higher algebra or, as is the case today, a string of incomprehensible words that don't explain a thing. On the other hand, workers have no way of checking on the content of this "theory" or its truth value; the proofs are to be found, they are told, in the hundred-plus chapters of Capital and in huge, mysterious books owned by wiser comrades,in whom they will just have to place their confidence.

The roots and the consequences of this situation are far-ranging indeed. At its origin we discover a deep-seated, bourgeois way of looking at things: Just as there are laws of physics, there supposedly are economic and social laws, and these laws have nothing to do with people's direct experience. There are social scientists and social engineers who know them. Just as only the engineer can tell you how to build a bridge, so these social engineers -- political and trade-union leaders alone can tell you how to organize society. To change society is to change the overall way in which it is organized, but this does not have any effect at all upon what goes on in the factories -- since that "doesn't really matter."

To get beyond this situation, it won't do to just tell the workers: Speak up, it's up to you to say what the problems are. What remains to be done is to tear down this monstrously wrong-headed idea that these problems as they are seen by workers don't really matter, that other problems are far more important and that only "theoreticians" and politicians can talk about them. One cannot understand anything about the factory if one does not understand society at large, but nothing can be understood about society at large if the factory is not understood. There is only one way to do this: The workers must speak.

To show this ought to be the primary and permanent task of Pouvoir Ouvrier.

I recently translated this text into Slovak and discovered some publication details about it: 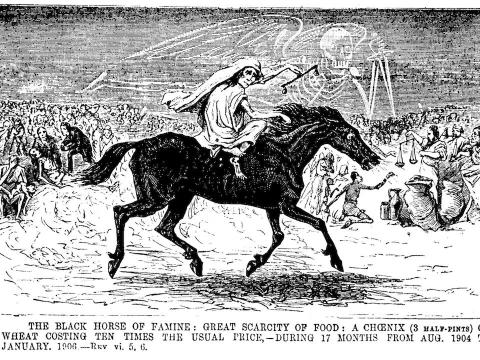 Castoriadis examines the interrelation between religious, Hegelian and Marxist philosophies of history, arguing that a true appreciation of human…
Image 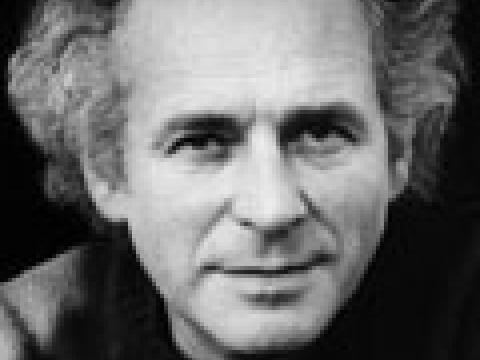 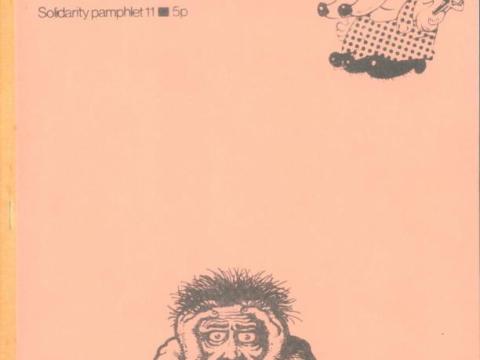 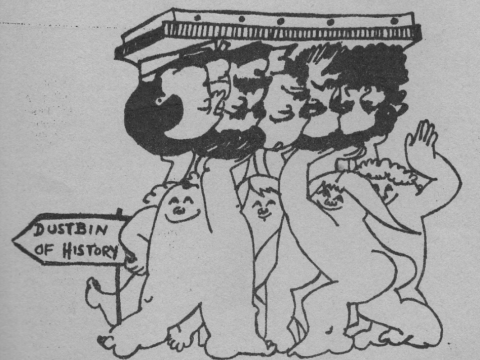 The fate of Marxism - Paul Cardan

Part 1 of Paul Cardan AKA Cornelius Castoriadis' critique of Marxism.