570 workers have been striking for five weeks now. It seems as though the local authorities want to provoke a confrontation, as well as sending in more police and arresting the two men they have also issued 'inflammatory statements'. According to Mr Aouadi, a member of the union committee "They have even gone as far as to accuse us of vandalising our equipment, which is false"

The dispute began when a union member denounced the loss of a maintenance contract by management and was fired as a result. Workers have demanded his reinstatement, management have refused point blank. Workers have been staging daily sit-ins outside company headquarters since the strike began. The pipeline has remained completely closed during the strike. 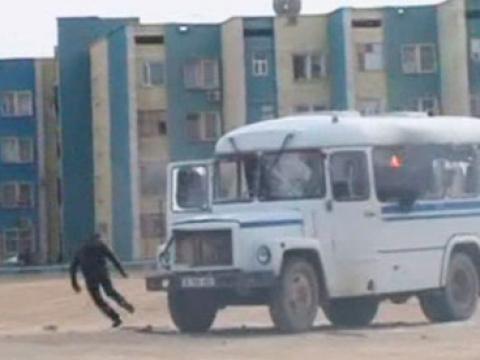 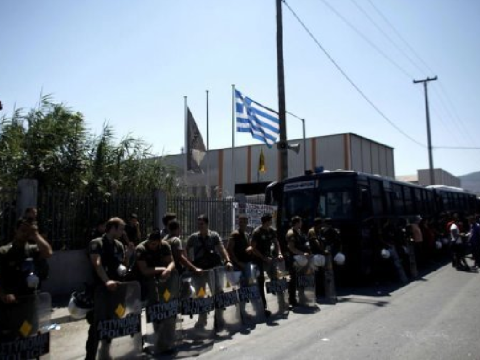 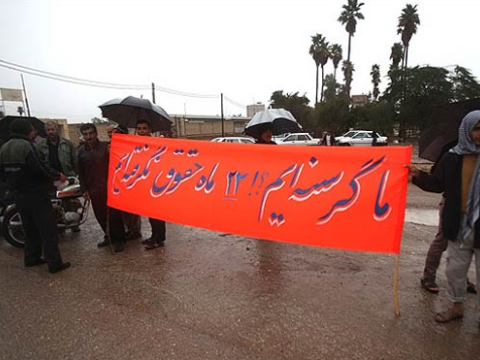 Over 300 precarious chemical workers have walked off the job at the Fajir petrochemical plant in Iran. They are protesting against a lack of job…