New research shows the the growing inequalities in healthcare in the UK that the NHS is unable to tackle.

The 16 January 2006 saw the launch of Project London, a new health care project in the east end of London. Project London is organised by Médecins du Monde (UK), a charity that organises health care across the world but is increasingly becoming involved in projects in western Europe.
The project in London’s East End is to provide primary healthcare to refugees, other migrants, the homeless and female sex workers. Volunteers from the NHS and other agencies will provide healthcare, advice and advocacy to access other services such as counselling and dental care.

The research undertaken by Médicins du Monde clearly recognises the growing inequalities in healthcare in the UK that the NHS is unable to tackle. In Tower Hamlets 75% of children live in families with low incomes. There is also a shortage of GPs with over 65 per cent of general practices have stopped taking new patients. Although asylum seekers have a right to primary health care, a GP is not under any obligation to register them. Since April 2004 only migrants who are legally resident in the UK can have access to hospitals (secondary care). The only exceptions are for those with serious mental health problems, needing emergency treatment or having a infectious disease. Restrictions of this kind have caused suffering to women seeking maternity care and those with HIV/AIDS.

In August 2004 the government announce that it was considering further restrictions to healthcare for asylum seekers. Under these proposals failed asylum seekers and migrants who stayed beyond their visas will have no right to register with a GP. A recent editorial in the BMJ (14 January 2006) stated:…’denying free basic healthcare to the most vulnerable groups in society, who are legally prevented from working and unable to pay charges, is ethically unsupportable and a breach of human rights’. 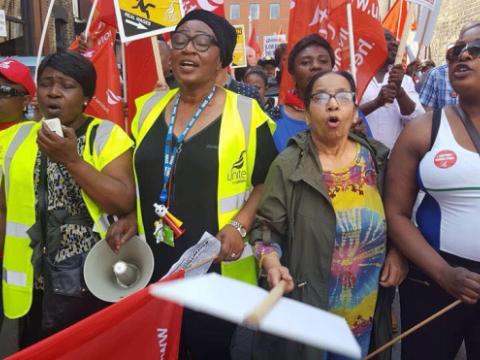 Since the Spring of this year in several London hospitals about 750 cleaners, security personnel and porters have been in dispute with their… 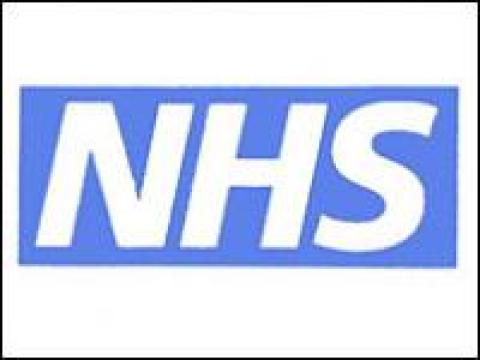