Guards on Virgin CrossCountry trains were on strike today for the third time over Sunday working payments.

An RMT organiser said they were unhappy that a deal agreed with managers had been blocked by the board.

Virgin CrossCountry, which operates between Penzance and Aberdeen, said the strike had less impact than planned engineering works.

The RMT union's organiser in the Midlands, Ken Usher, apologised for the disruption to passengers, but said: "It's not a dispute that we wished to enter into anyway, the company know exactly where we're prepared to negotiate,"

"It needs them to take our offer and get back round the table. We remain open and available for talks."

The effectiveness of the strike was hampered by managers being brought in to run a scab service.

Chris Gibb, managing director of Virgin CrossCountry said customers were mostly unaware that there was a strike on and warned that he was "prepared to let this go on indefinitely".

The RMT claims the introduction of a 35-hour week has led to its members losing money. 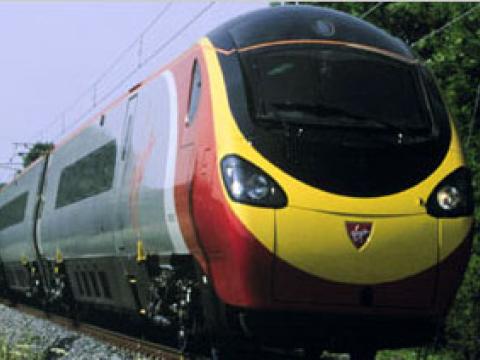 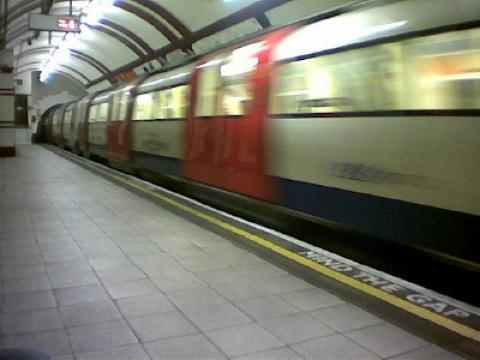