Rachel Tombling sustained injuries when her head hit a computer screen in an on-board shop when her train experienced rough riding - but was sacked for wilfully damaging it. The sacking was upheld at an appeal, and now workers from Virgin West Coast’s Manchester Piccadilly depot are on strike, having been out for three days so far.

"The ludicrous allegation that she deliberately head-butted the screen shows a complete disregard for the welfare of Virgin employees. The CCTV evidence the company presented simply does not support their absurd case that this was a deliberate act, but their unwillingness to listen to reason left us with no option but to call strike action." RMT general secretary Bob Crow said yesterday.

Rachel has finally won her claim for unfair dismissal.

Guards on Virgin CrossCountry trains were on strike today for the third time over Sunday working payments.
Image 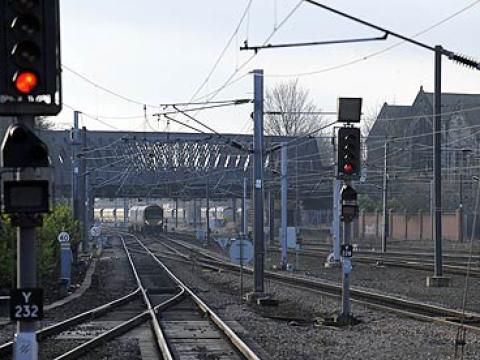 Following in the wake of votes for strike action by railway maintenance workers and supervisors,…
Image 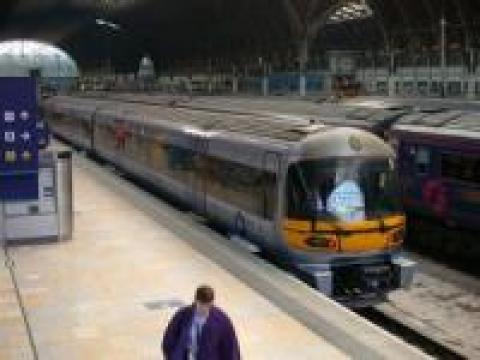 More than seventy RMT members are set to go on strike at Heathrow Express on Thursday, after rejecting a pay offer by a margin of 12 to 1.
Image 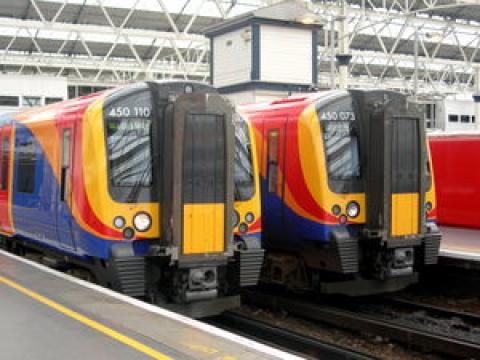 900 workers at South West Trains walk out in a row over management scabbing.