Berlin -- On Friday, November 26, 2010 a demonstration against the austerity package of the federal government was held by the coalition, "We're not Paying for Your Crisis!", composed of trade unions, the Left Party, students organizations and left groups. The aim of the demonstrators was to "besiege" the Bundestag, the government building where the vote on next year's federal budget was taking place.

In their literature, the organizers explained that much of the budget cuts are to be in social welfare, in the financial support for unemployed parents, in the retirement funds and heating costs for the unemployed.

The demonstration began with political speeches and a hip-hop performance in front of the Brandenburg Gate, near the parliament building where the government was voting on the budget cuts.

In advance, the Berlin police and the Senate tried massively to stop the demonstration during its preparation and implementation, through regulations and prohibitions. Only after legal complaint was the date and the route of the protest march be secured.

Shortly before 11:00 the protest march began the 400-strong student march coming up from Potsdamer Platz arrived at the Brandgenburg Gate, whereby the total attendance grew to 4,000 people, according to organizers. The police said 1,500 people.

With some delay, the demo began moving in the direction of the Victory Column/the Big Star. From the very beginning the demonstration was escorted by a massive police presence of 1,700 officers, most in full-riot gear, including a partial cordon, and with a police helicopter above. So close to the parliament building, the police apparently wanted to show their strength.

Despite the relatively small size of the crowd, the demonstration was sometimes very loud and combative, in particular, the students' section. At about half way to the Victory Column, a group tried to penetrate the police line in the direction of the parliament building, the Chancellery, and the President's House. The police showed little squeamishness in deflecting this attempt. In the course of the demonstration further attempts were made to break through police lines, which failed every time by the massive police presence. Only a few dozen people managed the occasional breakthrough, and there were scattered arrests.

Arriving at the Victory Column, the police seemed obviously concerned about the smooth flow of traffic. So the street was completely barricaded with police vehicles so the protesters could not reach the big star. Here, the demonstration was declared officially over.

Then, not wanting to be dictated to by the police, a few groups of people, in total numbering about 400-500, broke off from the demonstration, and cut through the park and across wide streets, blocking traffic and heading in the direction of the headquarters of the governing party, the conservative Christian Democratic Union.

As they arrived at the party headquarters, the crowd was stopped by the police, and there were new arrests. Then, the spontaneous protest moved onto Potsdamer Strasse, where the crowd divided several times and eventually was completely dissolved under the pressure of the police.

The conclusion remains to be said that the demo despite a relatively low number of participants, was a success. The police had their hands full to keep control of the situation, despite their very strong presence in and around the demonstration. Especially the scenes in front of the CDU headquarters with dozens of police cars, helmeted officers and protest slogans might have caused unease in some quarters.

Video of the attempt to storm the conservative party's headquarters: http://www.youtube.com/watch?v=JB1AZ3ngv5A&NR=1

Sorry to write this, but qualifying the Berlin demonstration as a “success” is nothing but ridiculous. In fact it was a disaster. The demonstration had been propagated as the culmination of the nation-wide anti-austerity mobilization in Germany. Less than 4.000 showed up at Berlin. This is less than most of Berlin local antifascist mobilizations take to the streets. The very low participation may be related to three major things.

1. The total absence of those parts of our class that are the very target of the austerity program. The demonstrators were mainly professional activists from various leftist political groups, communist parties and a couple of leftist bureaucrats from the reformist unions. Thus the demonstration was very much like a political instead of a social protest and it was mostly performed by the “traditional suspects”

2. The disaster of the pro-reformist union strategy of those sectors of the radical left involved in the manifestation, such as the so called “Interventionistische Linke“, “Gruppe soziale Kämpfe”, “FeLS” and others. They have decided to chose the reformist unions as their allies, only to see that those have little to no interest in those sorts of protests and hence have not contributed any relevant mobilization to it.

3. The general weakness of class-resistance against the austerity programs in Germany. Looks as if the government and the media have been quite successful in convincing most of us, that the crisis has gone, that we are in a boom again and that is better to keep once job at any costs than to raise voice. As we all know those things may change rapidly, but presently there is little to none class resistance against letting us pay for their crisis. Sorry having to say this.

thanks for the report and the interesting comments - that does sound like a very lower number compared to the extent of the cuts. Please keep us informed of developments in your region

some more pictures from the demonstration: http://www.umbruch-bildarchiv.de/bildarchiv/foto2/261110sparpaket/index.htm 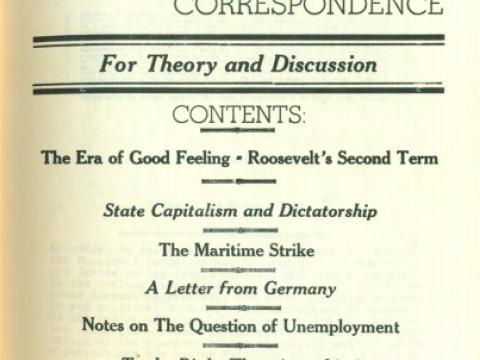 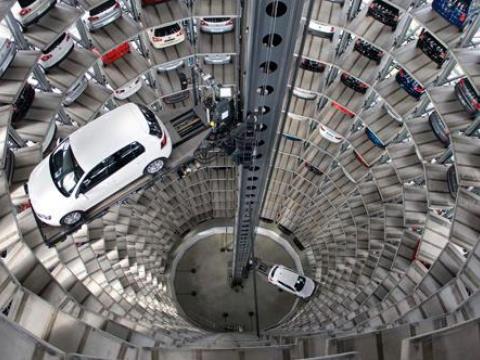 German public sector workers expanded their week-old strike to most of the country on Monday in an escalating dispute over plans to make them work longer hours.
Image 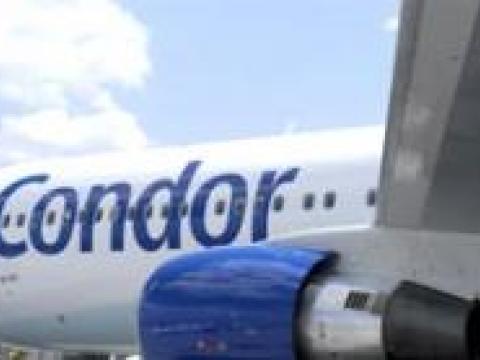