In a week that has seen Sarkozy's approval rating drop below 50% yet another group of workers prepares to fight back against worsening conditions.

The diminishing purchase power of workers due to stagnant wages and inflation is a cause for nationwide concern, with workers demanding pay increases and bonuses to make back the losses from sub-inflation offers in previous years.

They are also demanding that the surpluses that have been produced be returned to the workers as a bonus. Management has been willing to offer a derisory €150 (£100)

Workers are also demanding assurances over their pensions and that permanent replacements are hired for retiring workers, this year saw 2600 retirees not replaced and a further 10000 posts are set to be lost next year. 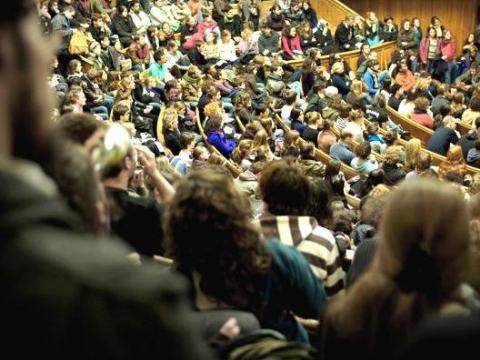 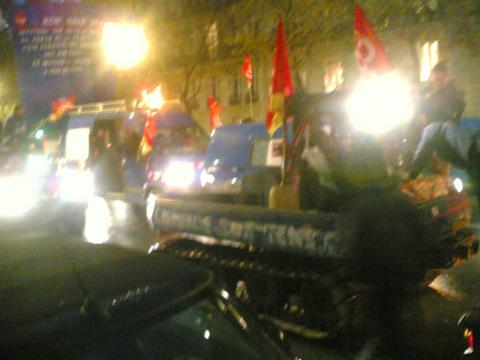 Workers for the state-owned gas and electricity companies (GDF and EDF) have begun a one-day strike after negotiations broke down on Tuesday. 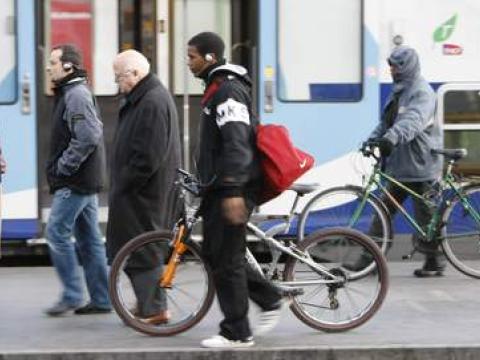