Psychologists protest against involvement in torture

Over 400 psychologists in the United States are currently withholding dues to the American Psychological Association over its failure to explicitly condemn all forms of torture.

Recently, the American Psychological Association (APA) passed a new resolution reaffirming its position against torture as defined in Article l of the United Nations Declaration and Convention Against Torture and Other Cruel, Inhuman, or Degrading Treatment or Punishment. Still however, APA members may take part military interrogations, as long as they do not involved techniques such as waterboarding, sexual humiliation, rape, beating etc.

The new resolution however, still allows for psychologists continued involvement in interrogations at US detention centres, this includes those performed "outside normal legal channels", such as at Guantanamo Bay. The new resolution manages to implicitly allow for continued involvement of psychologists in torture activity by adopting an interpretation of torture that is narrow, laden with loopholes, and begging many questions.

APA members are also prohibited from taking part in tortures "used for the purpose of eliciting information", which includes "the use of psychotropic drugs or mind-altering substances", plus "hooding, forced nakedness, stress positions, the use of dogs to threaten or intimidate, physical assault including slapping or shaking, exposure to extreme heat or cold, threats of harm or death".

This problematic wording implicitly allows for such techniques to be used as long as the intended-purpose of their use is one of "eliciting information". Potentially they may still be used to 'soften-up' detainees prior to interrogation.

In Guantanamo, psychologists sometimes oversee interrogations of detainees as apparently they can "help interrogators understand detainees and the best way to question them" according to the APA's director of ethics.

As a result of the murky interpretation, 400 members of the APA, which is the professional association for psychologists in the USA, are refusing to pay dues while the APA still allows psychologists to participate in torture. Protestors dressed in orange overalls were present at last week's APA meeting in Boston.

APA members are now being balloted on a new resolution opposed to psychologists being involved with torture:

Be it resolved that psychologists may not work in settings where persons are held outside of, or in violation of, either International Law (e.g., the UN Convention Against Torture and the Geneva Conventions) or the US Constitution (where appropriate), unless they are working directly for the persons being detained or for an independent third party working to protect human rights 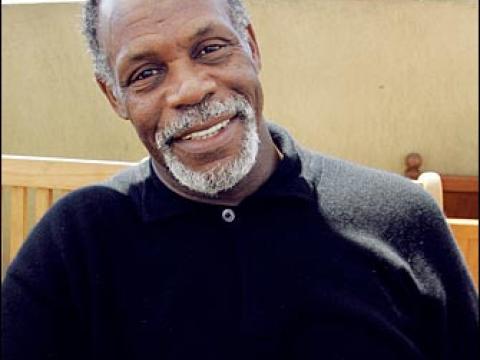 Lethal Weapon actor Danny Glover has a long history of radicalism, from the opposition to the Vietnam war, through to the Panthers, the Iraq war… 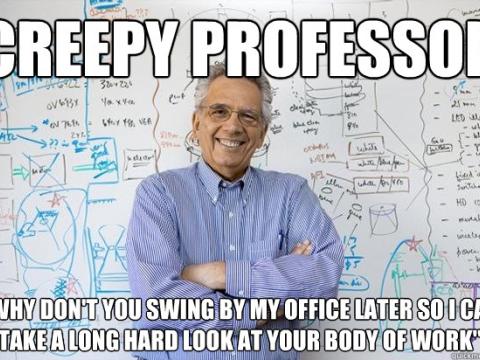