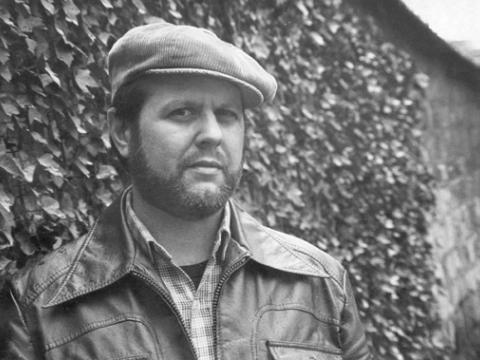 The RCP's current solution to the gay question

A critical look at the homophobic positions of the "Revolutionary Communist Party" in the US since the 1970s. Part One Part Two

Part two of what's turned into a very lengthy look at the US Revolutionary Communist Party (RCP) and its history of homophobia. This part focuses on the parties actions in regards to its own members who failed to toe the line.
Image 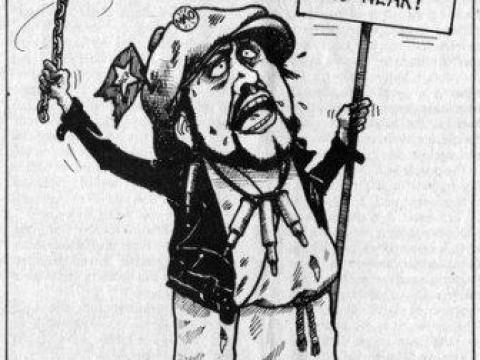 First part of a series looking into the history of the RCP (USA) and its relationship with the LGBT community. This one deals with the origins of…
Image 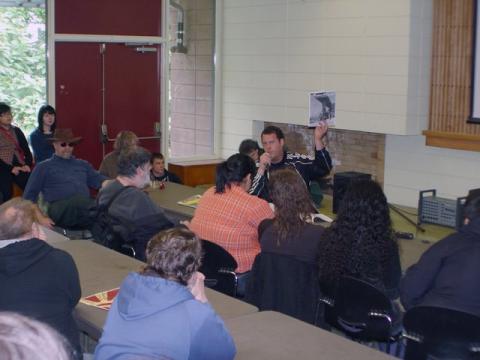 An article by Crudo about the 2009 Bay Area Anarchist Bookfair, where the Maoist cultlike Revolutionary Communist Party was forced out.
Image 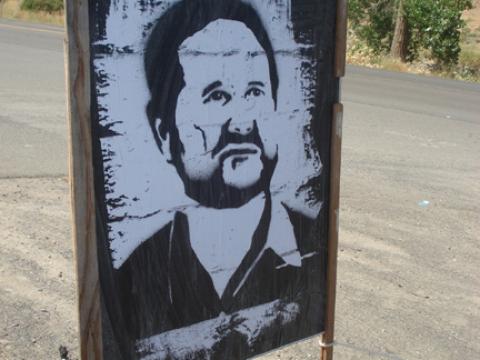 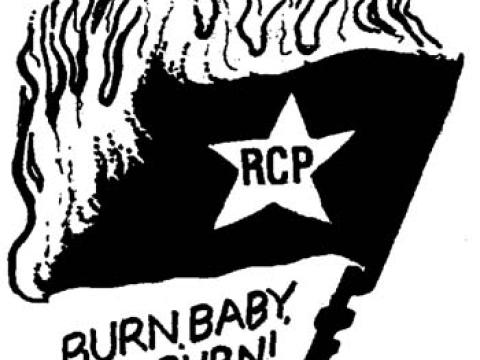