Pankhurst exposes the reactionary role of the Communist Party of Ireland and gives some background information on the Limerick and Cork soviets. 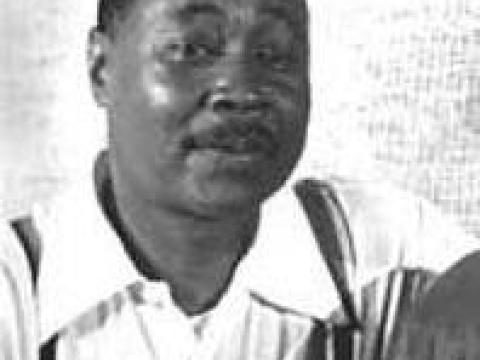 Arriving in London from the US in 1919, West Indian writer McKay describes in these excerpts from…