The Actor and the King - Ret Marut/B. Traven

A short story by the anarchist Ret Marut, who in later years became the well-known radical novelist B. Traven.

For a biographical sketch, see our Traven "anti-biography" here.

The Actor and the King
(Ret Marut)

Yet once it did occur that an actor chose a king to be his friend. Or perhaps it was the other way round. But in the end it makes no difference.

The two of them were honest and sincere friends. They quarrelled and were reconciled, as is generally the custom between true friends.

For two years their friendship held.

The actor made no more ado about this friendship than he would have done about a friendship with any other mortal.

One afternoon they went strolling together in the park.

The actor had played a king the evening before. But not a Shakespearean king. The royal patron of the theatre could not endure those. For Shakespeare's kings, notwithstanding their divine right, were quite ordinary men who loved and hated, murdered and reigned - just as it suited their intents and purposes.

The part of the king in the play of the previous evening, however, had been written by an author who was an anarchist at the age of eighteen, though later he was appointed a privy councillor.

It is understandable that this part should have delighted the king enormously and gave him occasion to converse with the actor on the problem of representing kings on the stage.

'What is the sensation you encounter, dear friend, when you appear in the role of a king?'

'I feel myself to be totally a king, with the result that I would be incapable of any gesture which does not suit the character of a king.'

'That I can understand very well. The crowd of extras, bowing before you as the stage directions instruct them to do, sustains your sense of majestic dignity and suggests to the audience that you are indeed a king.'

'Even without the supporting actors I remain a king in the eyes of my audience - even if it should happen that I must be quite alone on stage and deliver a monologue!'

This magnificently artistic conception of the actor's stimulated the king to draw a strictly circumscribed comparison between himself and the thespian king.

'But nonetheless, there remains an unbridgeable abyss between a real king and a theatrical king. However remarkable your performance as a king, you cease to be a king as soon as the curtain descends. Suggestibility and dramatic illusion put an end to your majesty as soon as they cease to operate. Whereas I, my dear fellow, I remain a king even when I lie in my bed!'

To this the actor rejoined, 'My dear friend, your comparison applies to both of us. No more than a short while ago we drove in a carriage to the gates of this park. Countless people lined the streets or ran behind us. They waved - you returned their greeting. They shouted as loud as they had breath, "Long live the King!" and "Hurrah!" - you smiled. Rather smugly. But if these people should ever cease to play their parts as unpaid extras, then you also - and not only in your bed, but also in the clear light of day - you also, my friend, will cease to be a real king!'

The king halted abruptly in his tracks.

He stared fixedly at the actor.

His lips grew pale and began to quiver.

Suddenly he turned on his heel.

Briskly he walked to the carriage and rode home.

The friendship was at an end.

The friends never saw one another again.

And never again did the king attend the theater. He became a thinker.

Became obsessed by the notion that he was a quite ordinary mortal.

Consequently had to abdicate. 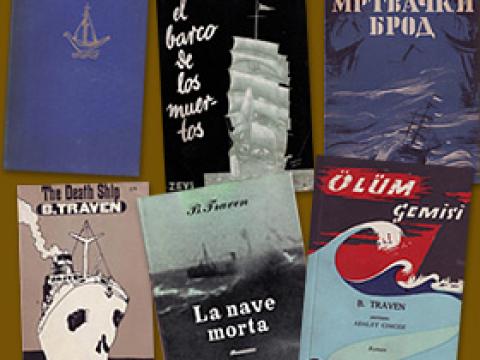 The death ship - B. Traven

One of B. Traven's best known and earliest novels (first written in 1923 or '24). It's the story of a sailor who loses his papers and, unable to… 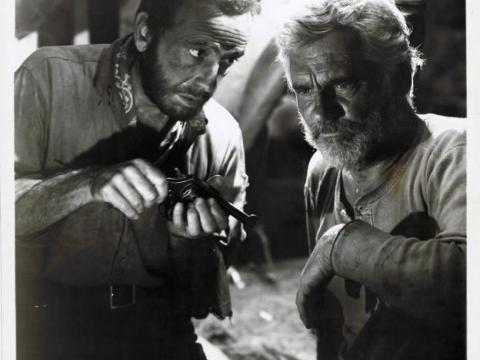 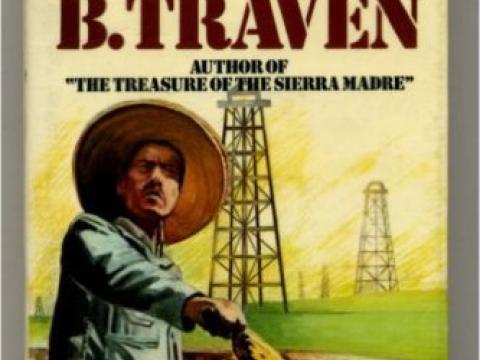