A study of anarchism in Ukraine, after it had supposedly 'disappeared'.

This paper examines a virtually unknown period of the development of the anarchist movement in Ukraine, ignored by both Soviet and post-Soviet historians, for whom the history of anarchism in the Soviet Union ended in 1921. The author, basing his information on archival materials,including the archives of the Soviet secret police agencies (ChK, GPU, OGPU), extends the life of the anarchist movement through the mid-1920s. This was a period of revitalization of the movement, especially among students, young workers, and the unemployed in the cities of Eastern and Southern Ukraine (Kharkiv, Kyiv, Odesa, Dnipropetrovsk, and Poltava). Despite repression by the government, the anarchist movement in the USSR in the 1920s was able to sustain itself by going underground.

Full text at http://dx.doi.org/10.21226/T2CK78 (This work is licensed under a Creative Commons Attribution-NonCommercial-NoDerivatives 4.0 International License. )

The repressive actions and provocations of the GPU forced the anarchists to cut back their legal activities and retreat to the "deep" underground, using their experience of fighting the tsarist regime. 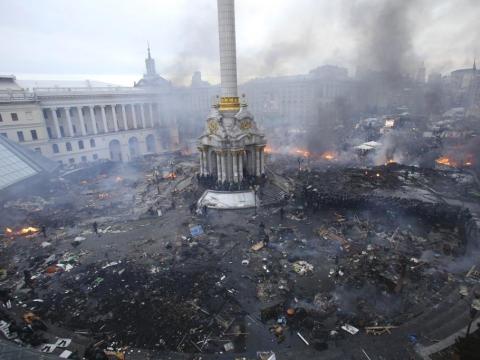 What is happening in Ukraine? Interview with international secretary of KRAS-IWA

This in the English variant of an interview made by Chinese anarchist blog "emblack.wordpress.com"… 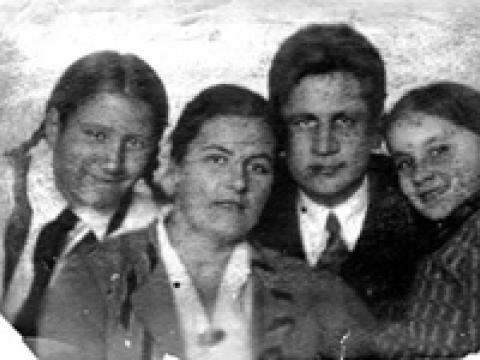 A short biography of Boris Nemeritsky, active in the anarchist underground 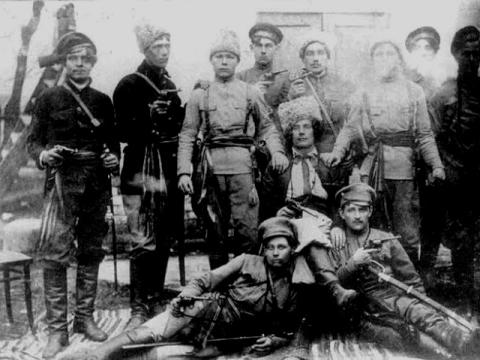