It has become clear from statements put out by Alberto Durango and Chris Ford that they intend to create a break away organisation from the IWW. This is not only in breach of our constitutional rules and principle, not least the core Industrial Unionist principle of the One Big Union, but places the workers who leave in a very vulnerable position as they will no longer be afforded the protection which members of the IWW benefit from.

The IWW has committed much time and effort in supporting the cleaners in their struggles, with Fellow Workers from all branches becoming actively involved. The union as a whole has invested a great deal to ensure the success of their campaigns.

In light of this unconstitutional break away and formal complaints of alleged irregular, undemocratic and unconstitutional running of the IWW London Regional Committee and IWW Cleaners' Branch lodged against Chris Ford and Alberto Durango,

The Britain and Ireland Regional Administration of the IWW feels that there is no alternative but to suspend Chris Ford and Alberto Durango from their positions within the Union with immediate effect pending further investigation.

The decision about how we as a union approach this however, must be taken by the union as a whole. With this in mind, we will release a further statement announcing the decisions taken at the BIRA Annual Conference to be held (24/25th of august), hosted by Sheffield General Members Branch.

BTW, swapped the tags a bit: IWW is a group/union name so should be in the groups tag, not the topics tag. Cheers

I'm not sure but isn't it against the IWW constitution - and probably even Thatcherite labour laws - to (publicly!) suspend people before an investigation of the accusations has actually taken place?

Actually it is standard practise pretty much everywhere to suspend folks whilst an investigation takes place. I imagine that some preliminary research occurred for them to be able to conclude that an investigation was necessary.

I'm not sure but isn't it against the IWW constitution - and probably even Thatcherite labour laws - to (publicly!) suspend people before an investigation of the accusations has actually taken place?

I'm sure Jason is probably right, but if we're talking about the IWW constitution, there were far graver breaches on the IWGB side of this split. 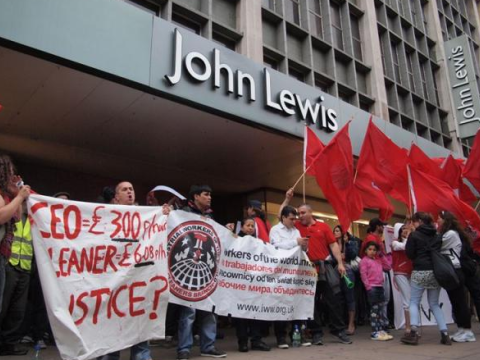 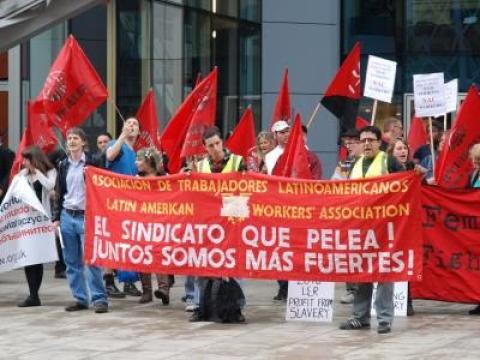 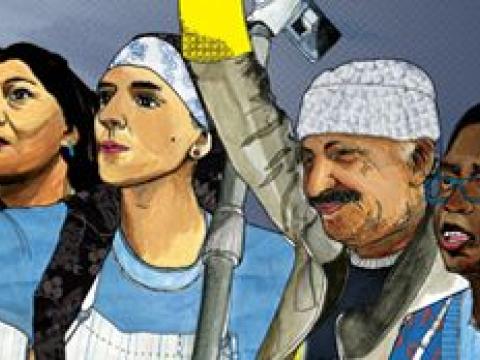 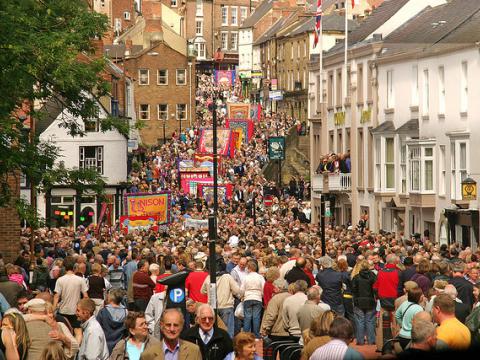 This year, Margaret Thatcher’s death reminded us of the economic policies she…