Antarctica is Robinson's first novel published after the success of the Mars trilogy. However, because of the similarity in the themes of both works, Antarctica has been called "White Mars" by some. Antarctica describes the small Antarctic society and their struggle to keep Antarctica safe from the potential exploitation of its fossil fuel resources.

In order to allow searches for this entry, the title and link should read 'Antarctica' rather than 'Antartica'. 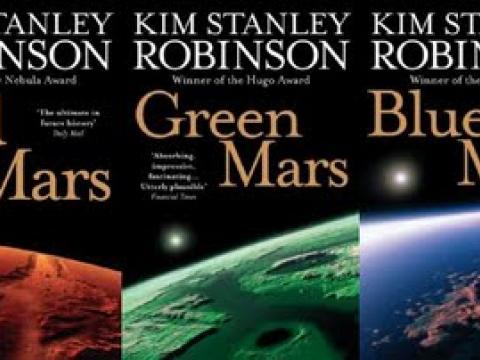 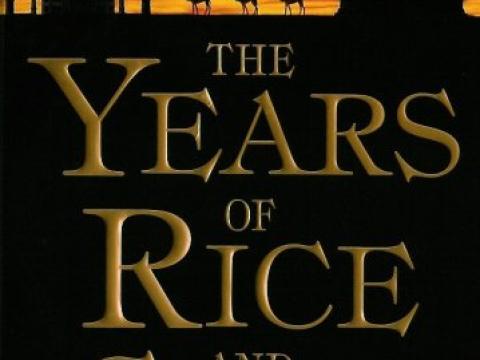 The Years of Rice and Salt is an alternative history novel published in 2002. Its working title was A World Without Europe. It explores the shape…
Image 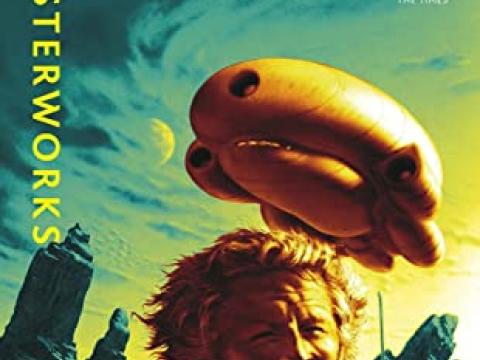 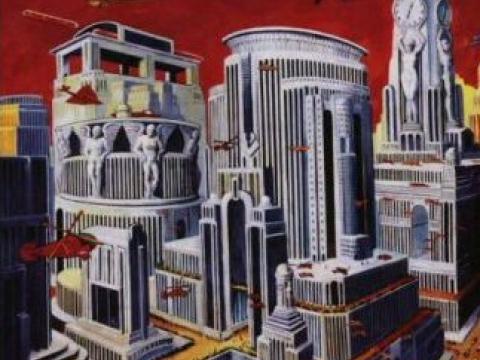 In a country constructed of glass, under complete surveillance and devoid of individuality, D-503 discovers he has a soul and is now in danger.