A quite appalling article from Adbusters magazine entitled "Why won't anyone say they are Jewish?" listing 50 influential neoconservatives and highlighting Jews in the list with black dots - well, at least they don't use yellow stars.

We reproduce the article for reference only. The list of names is attached at the bottom of the article.

Why won't anyone say they are Jewish?
Friends help each other out. That’s why the US sends billions of dollars every year to Israel. In return, Israel advances US strategic interests in the Middle East. But despite this mutual back scratching, Israeli-American relations are enduring a rough patch. Last December, a senior State Department official blasted Israel for having “done too little for far too long” to resolve the conflict with its Palestinian neighbors. Indeed, President Bush himself had scolded Israel a month earlier with his demand that “Israel should freeze settlement construction, dismantle unauthorized outposts, end the daily humiliation of the Palestinian people and not prejudice final negotiations with the building of walls and fences.”

Harsh words, but is it all just window-dressing? This was not the first time Bush criticized Israel and he has made numerous calls for a “viable” Palestinian state during his presidency. Nevertheless, he has never concretely punished Israeli Prime Minister Ariel Sharon for ignoring US directives and shrugging off his commitment to the peace process. It’s also worth noting that diplomatic admonitions are the responsibility of the State Department which has been on the losing end of the policy wars in Bush’s White House. One wonders what Israeli-American relations, and indeed what American relations with the rest of the world would look like if the neocon hawks who control Rumsfeld’s Defense Department were also in charge at State.

A lot of ink has been spilled chronicling the pro-Israel leanings of American neocons and fact that a disproportionate percentage of them are Jewish. Some commentators are worried that these individuals – labeled ‘Likudniks’ for their links to Israel’s right wing Likud party – do not distinguish enough between American and Israeli interests. For example, whose interests were they protecting in pushing for war in Iraq?

Drawing attention to the Jewishness of the neocons is a tricky game. Anyone who does so can count on automatically being smeared as an anti-Semite. But the point is not that Jews (who make up less than 2 percent of the American population) have a monolithic perspective. Indeed, American Jews overwhelmingly vote Democrat and many of them disagree strongly with Ariel Sharon’s policies and Bush’s aggression in Iraq. The point is simply that the neocons seem to have a special affinity for Israel that influences their political thinking and consequently American foreign policy in the Middle East.

Here at Adbusters, we decided to tackle the issue head on and came up with a carefully researched list of who appear to be the 50 most influential neocons in the US (see above). Deciding exactly who is a neocon is difficult since some neocons reject the term while others embrace it. Some shape policy from within the White House, while others are more peripheral, exacting influence indirectly as journalists, academics and think tank policy wonks. What they all share is the view that the US is a benevolent hyper power that must protect itself by reshaping the rest of the world into its morally superior image. And half of the them are Jewish.

From the March/April 2004 issue of Adbusters magazine.

What people need to remember is that Zionism is not Judaism...

Not all Jews are Zionists and not all Zionists are Jews...

Really? Is that all we need to remember? Are you saying that antisemitism on the Left is not real? Or that it isn't important enough to identify and condemn?

What people need to remember is that US Middle East policy wouldn't automatically be to our liking if there were no Jewish neocons. The allegation that

the neocons seem to have a special affinity for Israel that influences their political thinking and consequently American foreign policy in the Middle East.

is the antisemitic canard about a suspected automatic disloyalty to a country is which a Jew happens to reside or be a citizen. If none of the neocons were Jewish, the neocon agenda would be the same. If there were no Jewish state in the Middle East, US Middle East policy would be just as aggressive and imperial, only more nakedly obvious. If only those Jews (read: a person with "divided loyalties") would stop meddling in the foreign policy decisions of the US State Department, then everything would go back to normal. Yeah right.

This also avoids the question of "who is a Jew?" From the perspective of Jew-baiters and Jew-haters, it seems that all that's necessary is for people to have Jewish-sounding last names. For Anglophones, Jewish sounding means primarily Ashkenazi (--stein; --farb; --man; --sky; --witz, etc) . What about the famous Sephardi names like Alcalay, Alfasi, Toledano, Romano, Perreira, Pinto, Vidal, etc? They are nowhere to be found among the prominent neocons. What are we to conclude about that?

If there were no Jewish state in the Middle East, US Middle East policy would be just as aggressive and imperial, only more nakedly obvious

Well, there is still Saudi Arabia, Egypt, Jordan etc. I would think it would make it less obvious as Israel is an easy distraction for both the left and the right for what goes on in a host of US supported Arab countries (and how Israel is conveniently used by those regimes to channel dissent).

Other than that you are spot on with your post. 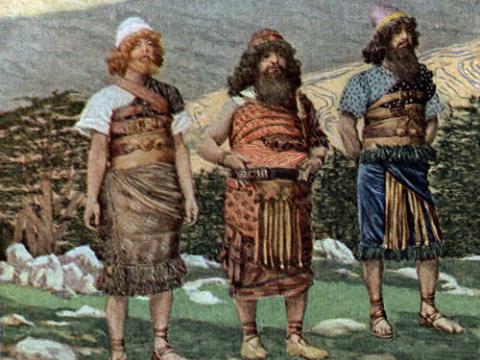 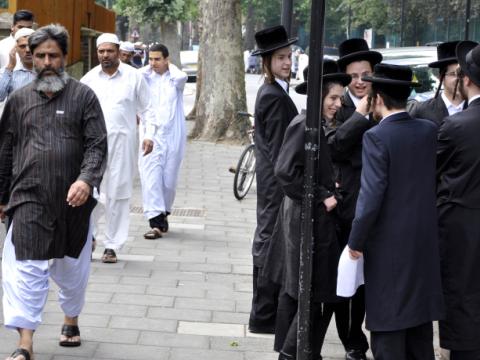 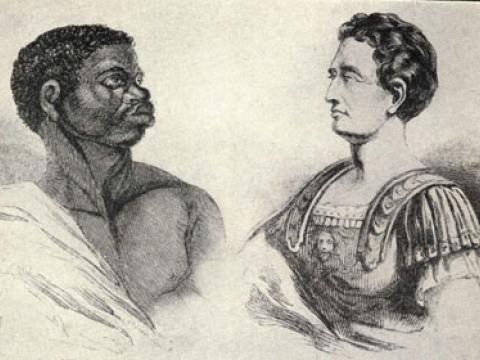