The Commoner #3: Reclaiming the Body

Issue 3 of The Commoner magazine

Around the politics of the body we find the entire horizon of the polarity between alternatives: on one side human beings powering accumulation through work (which can only be based on various forms of “power over the other” as manifested in capitalist mechanisms); on the other side (to put it with Marx), “human power as its own end” which can only take the form of a free association of human individuals, an association in which ‘the free development of each is the condition for the free development of all’.

The enclosure of the body is not only a particular form of enclosure among others. As all enclosures, also that of the body is founded on a separation. But while in traditional enclosures we are talking about a separation between an external materiality (land, entitlements, etc.) and people, here the same separation is reproduced at a deeper level between the materiality of our physical and social existence, and the spirituality of our human condition, that which defines us as fundamentally free and self-determining. In other words, the enclosure of the body is the means to channel human self-determination and creative spirit into external, alien ends. It defines the alienation of human beings in relation to each other and their species.

For this reason, enclosing the body aims at defining subjects and their integration within the circuit of social capital and accumulation. Here, we cooperate through endless competition, and this alien form of cooperation allows certainly to decentralise power through the social body, but only to the extent power is recentered in the person, if the person is reconstructed as a micro-state, as Silvia Federici, echoing Foucault, argues in her paper in the case of the Cartesian model. Frederick Hayek, the champion of modern neoliberalism, from his perspective argues the same when he identifies the relation between the competitive whole and individual freedom, as one of discipline and emergence. The truth is that control of social flows over the social body, can only occur through mechanisms that presuppose behavioural and aspirational parameters, parameters that are not posed by self-determining individuals in free association with each other, but structured by always renewing disciplinary mechanisms. The recurrent creation of these parametric structures of values and aspirations forming the subject is the strategic aim of always-new disciplinary practices. We must disagree with Gilles Deuleze on this point: there is no transcendence of the disciplinary society; there is no emergence of the control society. In capitalist societies, control and discipline (in historically specific forms corresponding to different phases) have always been intertwined in a relation of mutual dependence centred on strategies to enclose the body, to channel human power to the end of endless accumulation.

Historically, as Silvia Federici argues in her paper, the original enclosure of the body passes through the relation with magic, as the latter regarded the body a power that was incompatible with capitalist work. “`Magic kills industry,’ lamented Francis Bacon admitting that nothing repelled him so much as the assumption that one could obtain results with a few idle expedients, rather than with the sweat of one’s brow”. In her contribution, Silvia Federici shows that “magic rested upon a qualitative conception of space and time that precluded a regularization of the labour process”. Also, it was based on a conception of the cosmos that attributed special power and special value to the individual, both equally incompatible with alien power and devaluation of individuals brought about by the capitalist work-discipline. She thus discusses the bourgeoisie’s “original attempt to form a new type of individual in that battle against the body that has become its historic mark.” This new individual has to be compatible with endless accumulation as the ultimate purpose of life. The individual has to sustain a life activity as work, in the attempts to break the barriers of nature “by lengthening the working day beyond the limits set by the sun, the seasonal cycles, and the body itself, as it was constituted in pre-industrial society.”

Subordinating the individual to the capitalist-work discipline through the enclosure of the body also means to think the individual as a sensuousless being, to conceptualise the body as a means to an end, to construct objectivity emptied of spirit that is of senses and self-determination. This is the enlightenment project. In this paper, Cyril Smith criticises the conventional strands of Marxism and argue that Marx was not an author of the enlightenment. In the enlightenment, freedom is confined to the removal of external natural restrictions on the individual, and objectivity defined by expunging everything subjective, like feeling, will or free, creative activity. Marx, Cyril Smith argues, was opposed to this project of the enlightenment as he worked to demonstrate that to live humanly, in a manner ‘worthy of and appropriate to our human nature’ (Capital, Vol. 3), would mean a free association of human individuals, an association in which ‘the free development of each is the condition for the free development of all’. He showed that a human way of life is incompatible with private property, wage-labour, money and the state, but is actually in accord with nature, and how humanity, at whose heart lies free, creative social activity, emerges from what appears to be the blind activity of nature.

The link between the enclosures of the body of yesterday with the politics of today is that we cannot have alternative(s) without reclaiming the body, the power over our own power. Not only, but because in the enclosures of the body we define our isolation and alienation from the other, the social political process constituted in the act of reclaiming the body is the hard core of politics. Because it aims at defining a new relation with the other, it has to go through “new combinations” constituting new communities. The question of community, which together with the one of the commons constitutes the central question of emancipation, is all here, in the politics of the body. Reclaiming the body means to reclaim the relation between spirit and matter, between freedom and life. However, we can find the positive aspect of the project of self-management, autonomy, freedom, only when we stop to treat the self as property, that is when it is inserted in a social and communitarian project that is not finalized to accumulation, and especially when in is not a state, nor an abstract mechanism as the market, that determines the directive, finalities and modalities of self-management.

This topic of “new combinations” is discussed by Nick Dyer-Witheford who goes through a tour de force in combining recent theoretical contributions on empire and the global factory with the emergence of “global value subjects”. The latter designates the “creative, nature-transforming agents on whose cooperative activity capital depends for the creation of surplus value, at points including but also now exceeding the immediate point of production.” In the terms conceptualised in this introduction, the value subjects are, struggling over the body. As constituting values that are other than those of the capitalist market and at the same time as subjects creating capitalist values and therefore object of the disciplinary market strategies of capital, the challenge faced by the global value subjects in the constitution of “new combinations”, is not simply how to be a spectre haunting capital to its deconstructive discomfort, but also how to shape an “exit towards the future.” These spectral struggles are an issue of “which values will become materialized, and which be consigned to the vaporous world of phantasms; of who will make a spectre of whom; of what will die and what will live; of whose incantations will command the magic circle of the globe.”

As the enclosure of the body is the attempt to tame self-determination and freedom and channel it to market priorities, the restrictions of spaces of critical engagement and intellectual growth and their subordination to accumulation is the hidden agenda of the enclosures in higher education. In his contribution, Les Levidow discusses the recent neoliberal strategies aimed at merketising higher education. The market here is naturalised and presented as an unstoppable force to which students and staff must bow. By studying the cases of Africa, USA, and UK, the paper argues that neoliberal strategies in higher education are based on pre-empting potential alternatives to the market by fetishising the preferred metaphor as a property of technology. This allows to throw people into more intense competition with each other on a global scale, thus preventing people from deciding collectively ‘what they do best’ and what kind of economic relations to develop with each other. 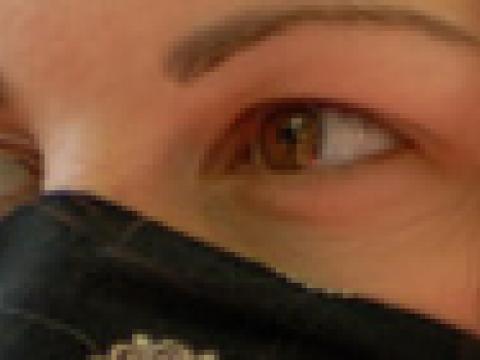 Issue 1 of The Commoner magazine
Image 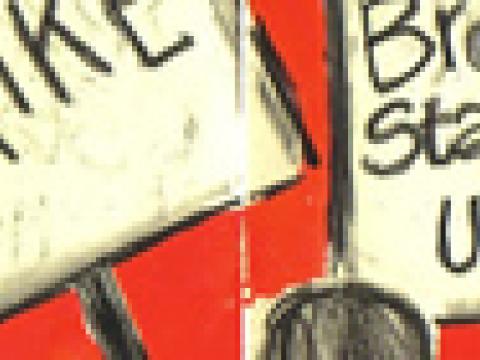 The Commoner #11: Re(in)fusing the Commons

Issue 11 of The Commoner magazine
Image 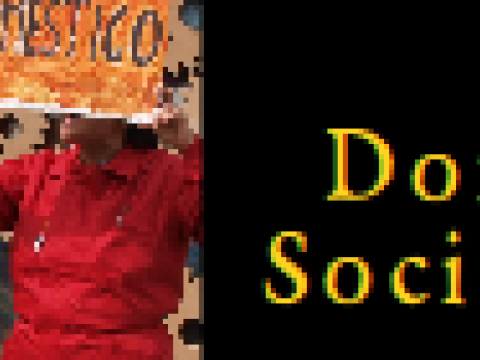 The Commoner #15: Care Work and the Commons

Issue 15 of The Commoner magazine
Image