Issue 4 of The Commoner magazine

Introduction
Each of the articles in this number of The Commoner addresses one particular facet of the strategic and theoretical nodes we need to tackle in order to change the world: the polarity between enclosures and commons and their link, power. We start with two pieces on power and hope to contribute in this way to raise a debate within global movements on the question of how another world is possible? For this we are glad to be able to publish the entire chapter 3 from John Holloway latest book: Change the world without taking power, published by Pluto Press earlier this year. The chapter addresses the fundamental questions of revolutionary politics today.

According to Holloway, the “revolutionary challenge” we face at the beginning of the XXI century is to raise the stake of revolutionary politics and “to change the world without taking power”. By clinging on “how to hold on to power”, traditional concepts of revolutions have been aiming too low, and for that reason they have failed. The problem with this traditional notions of revolution is that the real aim of revolution is “to dissolve relations of power, to create a society based on the mutual recognition of people’s dignity.” Today, “the only way in which revolution can now be imagined is not as the conquest of power but as the dissolution of power”. But how can we change the world without taking power? Well, read this piece on “beyond power” and the accompanying twelve theses summarizing the argument of the book.

Ruth Rikowski’s article takes us on one of the fronts of the battle against modern enclosures in the form of the privatization of services promoted by global neoliberal capital. In particular, the author considers the implications of the WTO/GATS agenda (World Trade Organisation’s General Agreement on Trade in Services) for public libraries in England and charts the early stages of the capitalisation of public library services in this region. It examines the capitalisation process within three main categories – commercialisation, privatisation and capitalisation. Income generation is one example of commercialisation. PFI (private finance initiative) and private companies running a library at a lower cost than the price they are contracted to run them are examples of privatisation (the latter has just started to happen in libraries in the London Borough of Haringey). Capitalisation is a process that deepens over time, with libraries becoming sites for capital accumulation and profit making. Commericalisation and privatisation feed off each other and deepen in the capitalisation process. Continual library reviews provide an example of the capitalisation process. Some of the facilitators that will enable this process to take effect are then considered. These are referred to as the national faces of the GATS. Best Value, Library Standards and the Peoples’ Network are analysed and the author shows how these mechanisms are enabling the GATS to take effect in our public libraries in England.

In the final article, Richard Barbrook explores emerging commons in cyberspace. Richard Barbrook explores emerging commons in cyberspace. In the mid-1990s, neo-liberals claimed that state regulation of the Net was impossible. Free markets would create free speech. This libertarian rhetoric lost its appeal as increasing numbers of people started swapping music and video files over the Net. Free speech meant free gifts. In the early-2000s, neo-liberals are now demanding more state regulation of the Net to protect intellectual property. Free markets depend upon economic censorship. However, this attempt to regulate the Net in the interests of intellectual property is already failing. In the digital age, media exists both as commodities and gifts – and hybrids of the two. 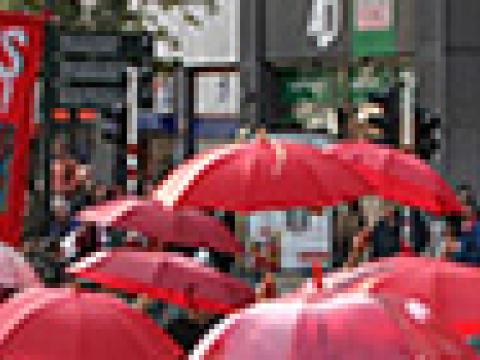 Issue 6 of The Commoner magazine
Image 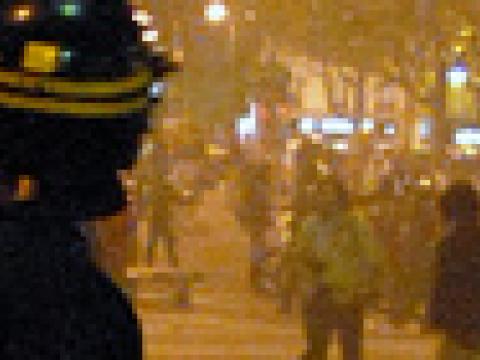 Issue 5 of The Commoner magazine
Image 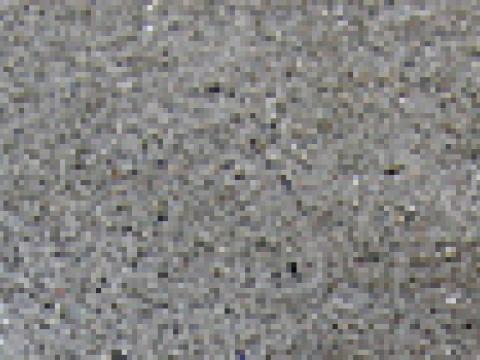 The Commoner #3: Reclaiming the Body

Issue 3 of The Commoner magazine
Image