Born in Trani into a family of wealthy aristocrats on 5th August 1846 Emilio was a classmate of Carlo Cafiero in Molfetta.

He studied for a law degree at the University of Naples in 1868 and then continued to study in Germany at the Universities of Heidelberg and Berlin. Here, according to Cafiero, he “tore off his bourgeois hide” and moved towards socialism.

He wrote an essay on Eugen Duehring’s Kritische Geschichte der Nationaloekonomie und des Sozialismus (Critical History of the National Economy and Socialism) which was the first discussion in Italian of the ideas of Marx.

His next essay was L’economia politica e la scienza in 1874, again a first Italian article on scientific socialism. The same year he joined the International Working Men's Association and began to be an important influence within it. His aristocratic bearing and his intellectualism made him an odd leader of the Neapolitan working class, and he was nicknamed Mephistopheles because of his dark and ascetic features.

Emilio’s extensive knowledge of German communist literature made him a key figure in the development of anarchist communism in Italy and the move away from anarchist collectivism. His influence on Errico Malatesta and Cafiero in regards to this should not be underestimated (parallel and simultaneous developments were pioneered in Switzerland by the French exile Dumartheray). Malatesta was to write that it was he, Cafiero, Costa and Covelli who took up the idea of anarchist communism and got it accepted by the Florence Congress of 1876, and through it by the Italian Federation of the International.

With Malatesta and Cafiero he was involved in preparation for the Matese insurrection of 1877. After its failure Covelli became a member of the IWMA correspondence commission in Genoa, along with Florido Matteucci and Giuseppe Foglia, to avoid the repression in Florence, and to build the movement in Liguria. They were quickly arrested, but not before establishing several sections in Genoa. He and the others received sentences that meant that he stayed in prison until April 1879. In June of that year he was acquitted and fled into exile.

Emilio’s persecution turned him a more radical direction. He moved to London in 1880 and then started editing an anarchist paper in Geneva called I Malfattori (The Malefactors) where he advanced the idea that the agents of the revolution were the working class and the petty bourgeoisie and the criminal class! In his words, the “declassed, the dangerous classes, the putrid precipitate of the other social classes, the malefactors, who for individual or social reasons fight and cannot but fight for the moral revolution, are the last word of the social revolution…”.

As such he was part of the movement after the collapse of the International and the severe repression in much of Europe, away from mass agitation and action towards the organisation of small groups operating clandestinely and engaging in acts of violence against ruling class individuals and property. He praised the assassination of Tsar Alexander II and hoped that a revolution would ensure the same fate for Alexander III.

He was severely persecuted in several countries, and finally he had a mental breakdown in 1884. He had earlier commented on the complete mental collapse of Carlo Cafiero in 1883. “You know the misfortune that struck our Carlo. Do you know why Cafiero is crazy? Because not knowing how to bend, he had to break”. The same fate was destined for him. He died in the same mental hospital as Cafiero at Nocera Inferiore on 2nd November 1915.

The positive contribution of Covelli towards the anarchist movement was, of course, his pioneering advocacy of anarchist communism. Set against this was the negative effect of what the historian Pier Carlo Masini called illegalismo programmatico. Covelli had drawn the wrong conclusions from the criminalisation of the International and the Italian government’s decision to use laws against it first promulgated against the Mafia. This spelt disaster for the Italian anarchist movement and meant that from the 1880s until the end of the 19th century, it lost out in influence in the working class to the Italian Socialist Party (PSI). 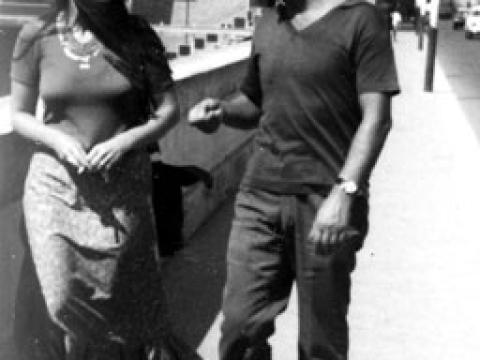 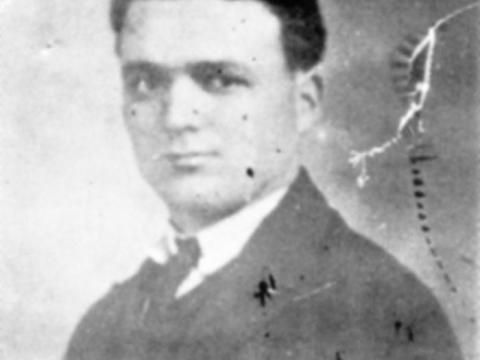 A short biography of Oscar Scarselli, Italian anarchist forced to flee to Russia.