Partial online archive of Autognome, a London anarchist/squatters freesheet. At least six issues were published in the late 1980s and early 1990s… 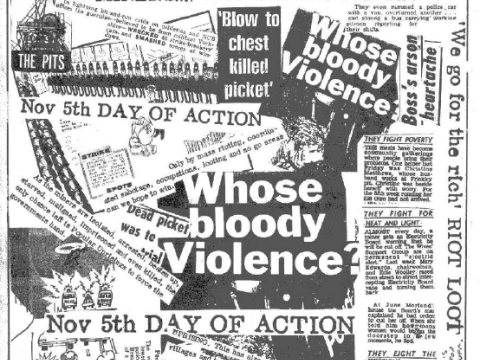 Issue 38 of Crowbar from late 1984. Cropped and compressed from a scan by the comrades at the Spirit of Revolt archive, Glasgow. Contents include…