Issue #49 of Direct Action, with articles on the EEPTU being expelled from the TUC, the limits of a P&O Ferries dispute, closures of scabby UDM mines in Nottinghamshire, rail union ASLEF failing to support victimised members, poll tax resistance in Scotland, Norman Fowler in Bolton, the ozone layer, reports of recent anti-fascist activity, a media union calling for troops out of Ireland, library cuts and occupations, a struggle for reinstatement at Burton's, a report from an IWA congress, Solidarnosc and Polish workers' struggles, letters on animal liberation and anarcho-syndicalism, the contraceptive Depo-Provera, and more. 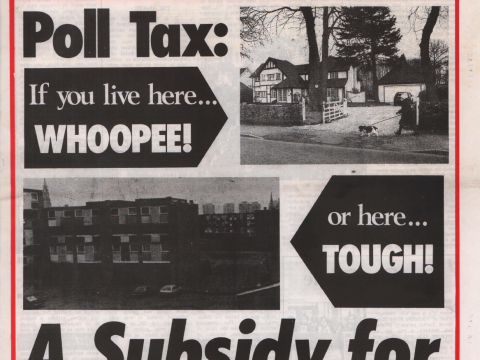 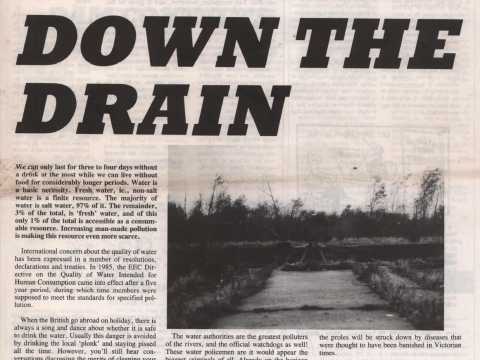 Issue #56 of Direct Action, with articles on privatisation and water safety, poll tax resistance, religion and the Rushdie affair, the Channel…
Image 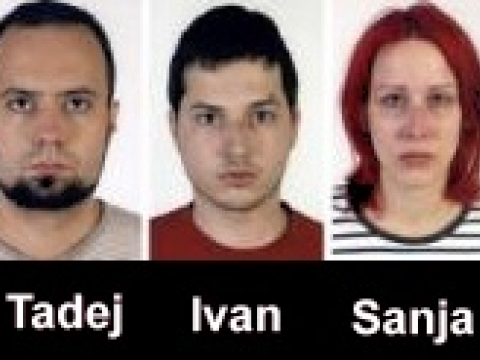 IWA Communique for the occasion of May Day 2013

This statement from the International Workers Association recalls the history of the workers’ movement and the IWA’s own role in the early decades of the 20th century, before taking a look at where the anarcho-syndicalist international is now, in the run-up to planned days of action around May 1st.